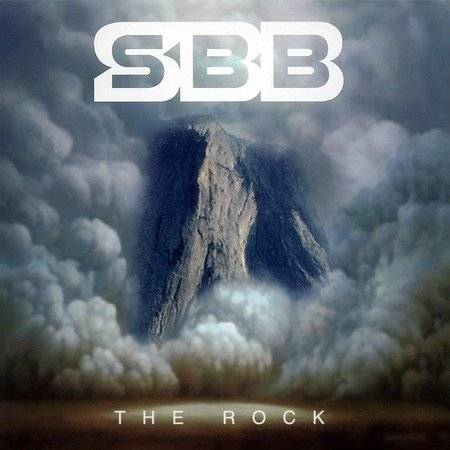 Last time we caught up with SBB (New Century, from 2006), mainstays Józef Skrzek (keyboards, bass, vocals) and Apostolis Anthimos (guitar) had world famous drummer Paul Wertico (Pat Metheny, Larry Coryell) playing with them. On this latest outing, he has been replaced by drummer Gabor Nemeth, not exactly a household name, but more than capable of filling in behind the kit after Wertico’s vacancy. As might be suggested by the album’s title, this outing sheds a lot of the jazzier and instrumental tendencies in favor of a more rock approach, although still bombastic and in keeping with the progressive rock spirit. Skrzek sings on almost every one of the nine long-ish cuts, mostly in his native Polish, but there are a few songs with English lyrics as well; Anthimos’ expressive guitar solos offer many of the instrumental highlights throughout the disc, but the compositions (mostly by Skrzek) are exceptionally strong as well, and with the band’s arrangements, offer plenty of dramatic intensity, hooks aplenty, and memorable melodies that stick with the listener long after the CD stops turning. Few bands from the early 70s that were powerful and prolific in their day, and then returned to action in the 90s have come back with such a roar as SBB. Of course this is not SBB’s strongest effort (there are just too many albums in their catalog that are too hard to top), but it’s another strong and respectable entry in the band’s lengthy discography.