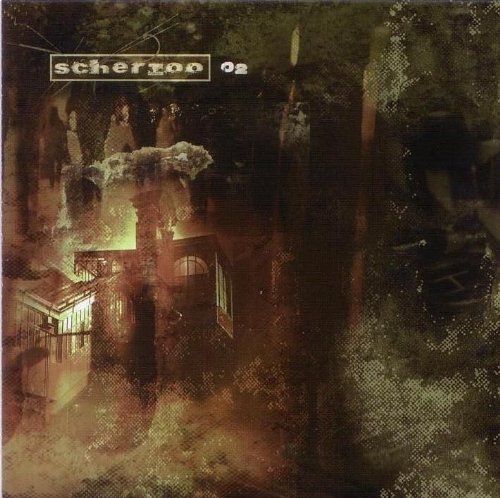 Barely a year after their important debut release, Scherzoo – led by drummer François Thollot, is back with an impressive second helping of instrumental tracks. The band has the same membership, a five-piece of alto sax, keyboards, guitar, and bass, with multi-instrumentalist and composer Thollot resigning himself exclusively to the drum kit, where he powers the rhythmic proceedings along with bassist Anthony Béard. There are a lot of elements at work here, and to say this is a 'zeuhl band' would be an unfair pigeonholing, although there are certainly plenty of those elements at work. In a general sense though, the band covers a lot of musically exciting territory that enthusiasts of that genre will likely find very compelling. The loud and soft passages butted up against one another, the angular melodics and fire from the keys and sax (Jeremy van Quackebeke and Guillaume Lagache, respectively), and guitarist François Mignot's Crimsoid approach all make for an explorative style that will sometimes recall elements of Present and Art Zoyd as well, hard jazz rock, and of course eighties King Crimson. But they've put everything together in a way that's interesting, very tasty, and never seems the slightest bit derivative. With all the new instrumental music flooding the so-called progressive marketplace, this one is a true standout; one would do well to check this band out – both of their releases are nothing short of exceptional.