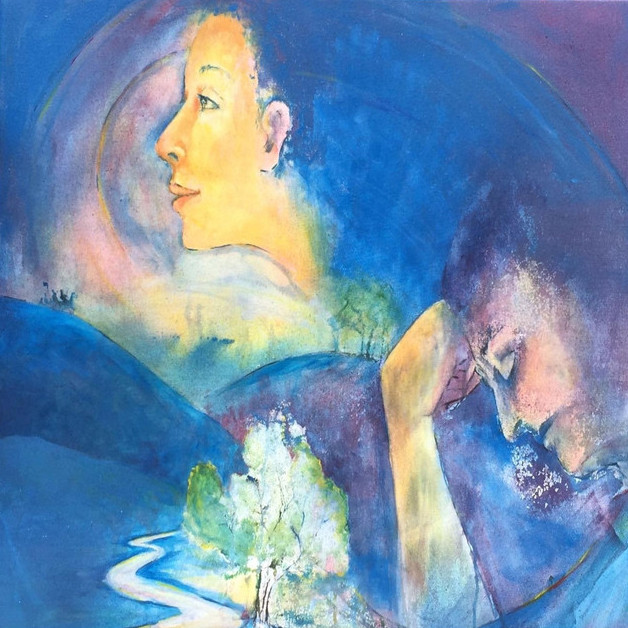 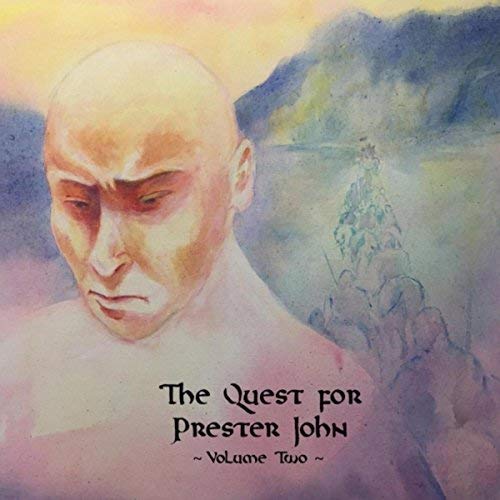 With three highly-regarded instrumental albums under their collective belt, the sciency guys have taken on one of music’s biggest challenges — the concept album — in a big way. The Quest for Prester John is spread across two volumes, totaling well over an hour and a half of music, and numerous vocalists are featured in compositions centered on the stories, popular in medieval times, of a powerful Christian king in a distant land, maybe Asia, maybe Africa — reports varied. This expansive set of music covers wide stylistic ground, spanning big prog-rock arrangements worthy of Yes or Genesis, angular complexity reminiscent of King Crimson, progressive folk rock like Strawbs or Jethro Tull, meditative near-ambient interludes, and modern chamber music. Modern references might be Deluge Grander, Eccentric Orbit, White Willow, and Wobbler, though ScienceNV’s palette is broader. The scope and variety are nearly overwhelming, enabling the band to avoid tiring the listener out with too much of the same thing. They also manage to be consistent enough to avoid sounding like a compilation of different artists. The writing is consistently intelligent, with occasional touches, mostly in the vocal melodies, that are what I think of as “composerly,” which means that they have a hint of awkwardness that melodies written by a singer would probably avoid. Note that this is not entirely a bad thing, since singers who write melodies often fall into the trap of writing things that sound natural to them but are on the ordinary side. Musicianship is of a very high caliber, especially among the instrumentalists, with a tight rhythm section, excellent guitar work (both acoustic and electric), tons of lovely vintage keyboard parts, and lovely additions for strings and woodwinds here and there. There are a few spots where singers struggle with the challenging parts and come off as somewhat tentative, but it’s not enough the mar the overall impression. Two of the twelve tracks (one on each volume) top the 20 minute mark, being impressive epics in their own rights. For listeners who love the grandeur and power of classic prog but aren’t looking for warmed-over clichés, both volumes on Prester John are essential. I wouldn’t necessarily recommend listening to the whole thing in one sitting — and it’s plenty impressive no matter how you segment it.