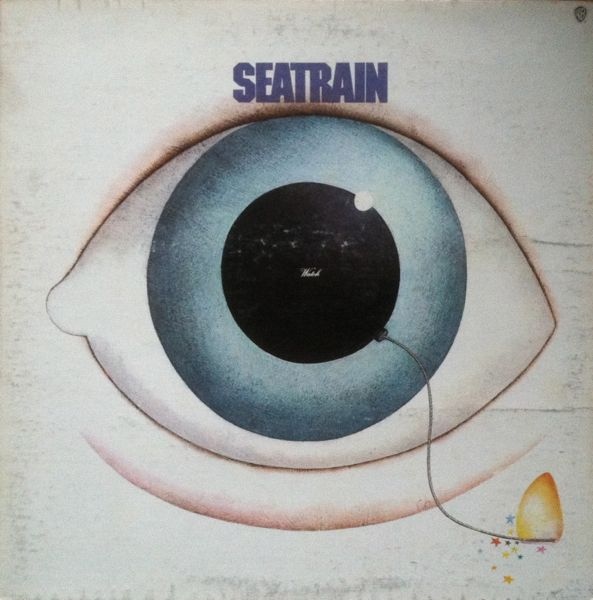 The Blues Project is remembered as an innovative, somewhat erratic band of the mid-60s who combined rock with folk, blues, and jazz. In 1967 they split up, with some members going on to form Blood, Sweat & Tears, and others to form Seatrain. Seatrain put out three moderately successful albums before splitting up in 1973, with this album being their swan song. Only one original member of the band remained, and though their standard combination of blues, rock, folk, and bluegrass is intact, the music really fails to capture any sort of spark. It’s hard to put a finger on where the fault lies. The musicians are all competent, and the arrangements feature a lot of variety without sounding forced. Fans of The Band might well find things to like here, as there’s a similar old-timey down-home feel to much of the music, though not the questing experimental spirit that makes Music from Big Pink, for example, so extraordinary. And maybe that’s what’s missing here. We’ve all heard bluesy folk done electric, and adding a banjo now and then doesn’t make it special.

These III Dudes Can Play!