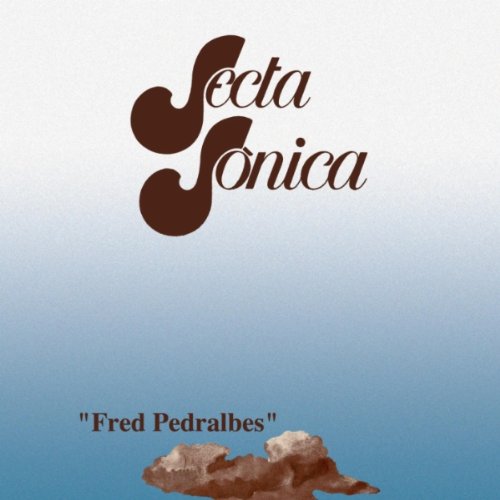 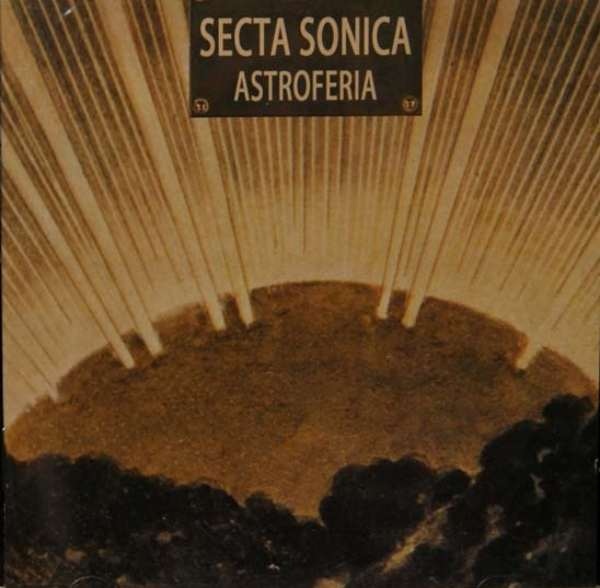 Imagine a completely instrumental Allman Brothers, or perhaps more accurately the fusion of the Allman spin-off band Sea Level, then lace it with strong Spanish folk tendencies and further adventures in multiple guitars, and one might start to understand the sound of this outstanding late 70s Spanish five-piece. If you're lookin' for keyboards, you've come to the wrong party — sure you'll find piano, Fender Rhodes, and maybe even a little synth here and there, but only in support roles. This is a guitar show. This disc combines both of Secta Sònica's LPs from the late 70s, both of which are equally compelling, well composed instrumental rock. Most of the tracks are tight and focused, somewhere in the two-to-four minute range: typically they start on a dime, make their point, offer a few solos, and wrap things up neatly — and still give you change. Unlike the Allmans, there are no hyperextended solos or sidelong jams. What you will find are pieces with dual and triple guitar parts, in various combinations of electric, acoustic and classical, with a clear Spanish folk presence permeating most of the material. Guitarists Jordi Bonell, Rafael Zaragoza, and Victor Cortina trade duties as they work through their tight arrangements, supported by Xavier Perez on Bass, and either Toni Arasil or Jordi Viella on drums, album depending. Other musicians guest on the aforementioned keyboards, congas, timbales and other percussion. Although most of the music here fits into the same general style, there's still plenty of variety — enough that no two songs sound the same. Overall, I have to give this one my highest recommendation, especially for guitar-fans. It's one of those discs that's easy to get comfortable with initially, but keeps on delivering the goods long after others have worn out their welcome.

Deluge Grander - August in the Urals – Here’s one that came out of the blue. Maybe I haven’t been paying attention, or maybe the action is half a world away from me, but somewhere out there is a prog band called Deluge Grander...  (2007) » Read more