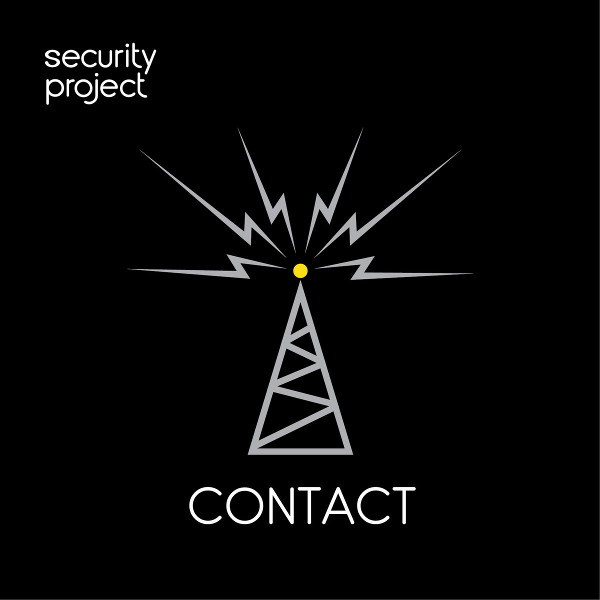 I’m extremely wary of tribute bands, and would almost always rather listen to musicians doing new material than covering someone else’s music. I won’t argue that there’s no entertainment value in the concept, and if seeing the original artist is unlikely, fans get a chance to experience something like what might have been. Security Project takes a slightly different path, allowing themselves the freedom to reinterpret Peter Gabriel’s work to a certain degree, and now that Happy Rhodes is on board, taking on some Kate Bush tunes as well. The fact that Peter Gabriel and Kate Bush are two of my all-time favorite artists means that my standards for Security Project are very high — the slightest misstep could lead to disaster — and given the names involved (aside from Rhodes, we have Jerry Marotta and Trey Gunn, both of whom are well known and respected), the risk of disappointment is high. I would say, “Luckily, that’s not the case,” but luck has nothing to do with it. This crew knows what they’re doing, and do it well. In particular, the participation of Happy Rhodes makes this work. With a male singer, I’d be constantly thinking Peter sang it better, but she’s an excellent singer with many great releases to her own name, and sounds absolutely nothing like Peter Gabriel. The versatility of her voice is on display, sometimes venturing down into lower registers to fit the original range of the vocals and sometimes jumping up an octave to give the songs a different feeling. Of the 11 tracks, four are from Security, six are from Gabriel’s third album, and “Mother Stands for Comfort” comes from Hounds of Love. There’s also an instrumental part from the Passion soundtrack interpolated into one of the other tracks. There are creative touches throughout, clever variations on the original versions, partly from adapting them to the personnel at hand, partly from modernizing the sounds, and partly just from good application of musical imagination. “No Self Control” is a highlight, pairing the original’s marimba-like keyboards with heavier guitar; “I Have the Touch” gets some added parts that work really well; and “Games without Frontiers / Of These, Hope” is a marvelous journey. I don’t know how well this album would work for listeners who aren’t Peter Gabriel fans, but I find it a very enjoyable listen. And it’s really nice to hear Happy Rhodes singing in front of a band.

Univeria Zekt - The Unnamables – This is, for all intents and purposes, a Magma album recorded under a different name. The original intent by producer Laurent Thibault was to create an album that would be sort of like an introduction...  (1994) » Read more