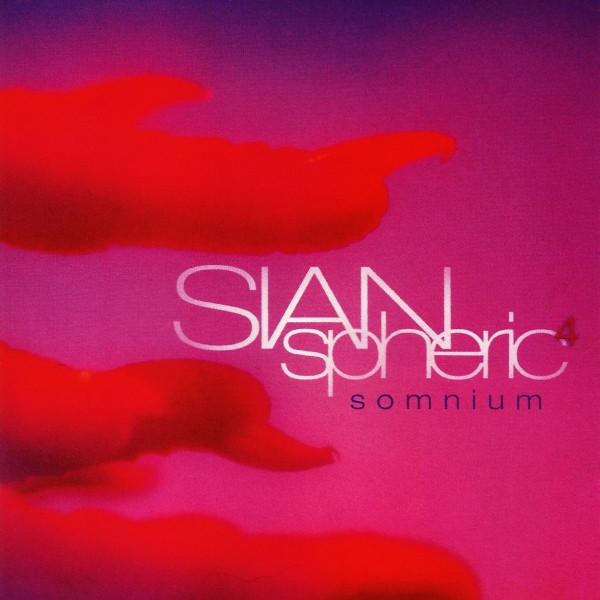 After an initial listen did little to impress, it got tossed on the loser pile to collect dust for some three months or so. By chance, a second listen revealed that there was a lot more to it than initially suspected. This Canadian four-piece of drums, bass+vocal, and two guitarists explores the ambient reaches of psychedelic rock, comparable on certain levels to Quarkspace or Porcupine Tree, they employ heavily echoed vocals, echoed guitars, and lots of effects throughout. Their music generally plods along at a Floydian pace, dual guitars shimmering and lethargic vocals singing nearly unintelligible lyrics. Psychedelic? Very. A little sleepy at times too (perhaps the title is a hint...), especially on the sidelong closer "Where the Planets Revolve, I Wish I Was There." A promising debut that fans of neo-psych will certainly enjoy.