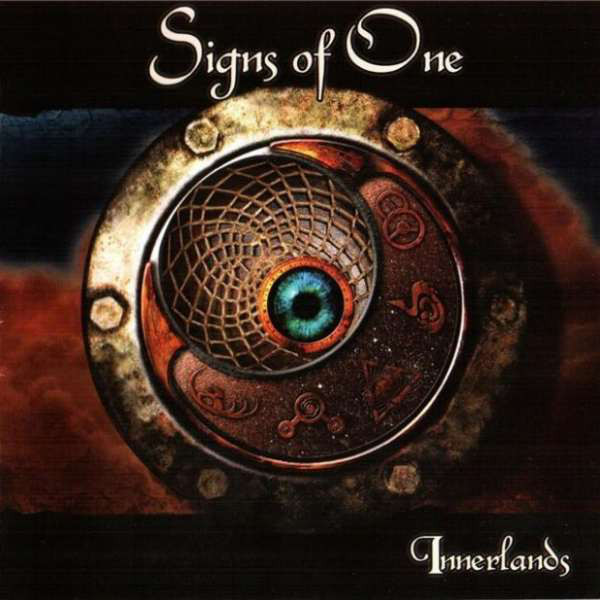 Signs of One is yet another industrious band trying to make a name for themselves in a crowded and competitive prog market. Innerlands is their second album, and with it they’ve further refined and matured their sound and abilities, though still within a somewhat derivative prog rock framework. The album is based on a story about a guy who, through a mysterious book, finds himself in a fantastical land populated by friends and enemies and he must grapple with his own inner angels and demons to save this world. It’s not the most original idea and I’m reminded a lot of Cast while listening to these guys, both in terms of their writing and their playing. Steeve Tremblay’s guitars have the same hard rock crunch that is counterbalanced by Yannick Lapointe’s precocious keyboards and David Shram’s impassioned vocals. The album includes exaggerated and fanciful arrangements like the waltzing rock of “Rainbow Elves,” while the theatricality of “Legend Lives” would put a smile on Clive Nolan’s face. To be fair, this has lots to offer and I’m sure many fans of mainstream prog rock would enjoy it. However, fatigue started to set in for me well before the story had ended, though I’m sure the good guy won and everybody lived happily ever after. At their best Signs of One verge on Queen’s high entertainment value rock, and given time they might attain the sort of hyper-kinetic prog of bands like Act, though they’re not quite there yet.

Related artist(s): Signs of One