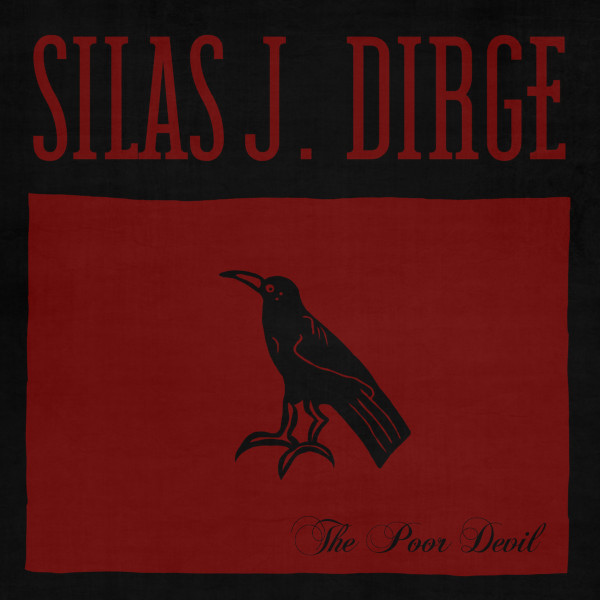 Listening to The Poor Devil you would swear that Silas J. Dirge is from the back roads of rural America, never imagining he is actually the Dutch gothic troubador Jan Kooiker. The ten dark folk songs on his second album deal with different aspects of death and dying, most telling different stories, such as the first single “Flowers on Her Grave,” a country murder ballad about Rosie and the peculiar misfortunes happening to people who venture too close to her grave. Despite the various lamentations on the album, the songs tend towards the melodic and worm their way into your soul. The sinister “Hear Its Roar (When It’s Black)” is a harbinger of death, making me think of Ray Bradbury’s Something Evil This Way Comes. The coolest track on the album is the instrumental “A Land More Kind Than Home” where Dirge channels Morricone and Spaghetti Westerns. Reflecting on the album title in context of the songs, the poor devil refers to each of the different characters in the songs as opposed to Satan himself. There is a cinematic aspect to the music that conjures images of gothic westerns and the Man in Black himself, Johnny Cash. Primarily acoustic, Dirge also incorporates electric guitar, harmonium, and organ to enhance the overall mood. One song that really intrigues me is “I Saw a Snake,” a story about bargaining with the devil that builds tension throughout by transposing up a half step after every verse. The Poor Devil is a breath of fresh air that rises above the miasmic subject matter.