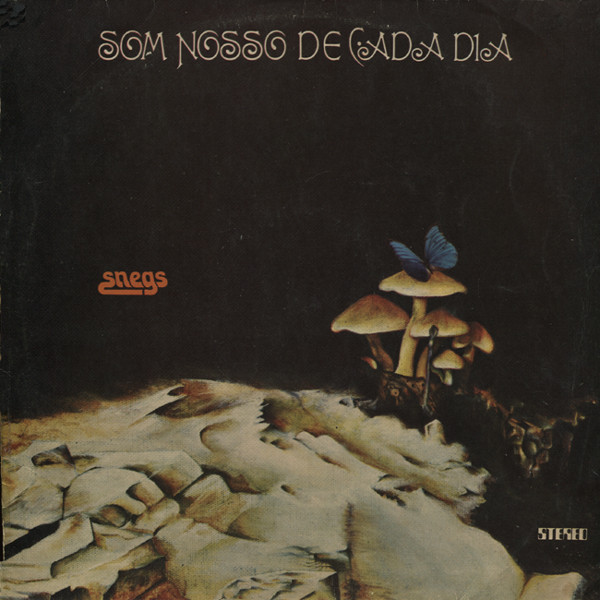 This three-man band is apparently well-remembered in their native Brazil. One look at the line-up will have the average listener thinking "ELP-clone" before the CD even starts playing, but the band have a few more tricks up their sleeve than that. First of all, keyboardist "Manito" does more than just play keyboards, he also plays violin, sax, and flute. That lends an off-kilter feel to songs like "Sinal da Paranoia." Also, the vocals (primarily by drummer "Pedrinho") are more based in rock and roll than Greg Lake's troubadouring, a positive boon to harder-rock numbers such as "Bicho do Mato." There are a couple of acoustic pieces on this album ("Snegs de Biufrais" and "Direccion di Aquarius"), however, that I personally don't care for. The bonus track, "O Guarani," is a new piece by a reformed band, as the digitally-synthesized birdcalls that open the track make obvious. When it picks up momentum, it turns out to be quite a good sympho-prog instrumental. A surprisingly varied and diverse album. The only thing I can't figure out is why my favorite song ("Massavilha") is the one that sounds the most like ELP.