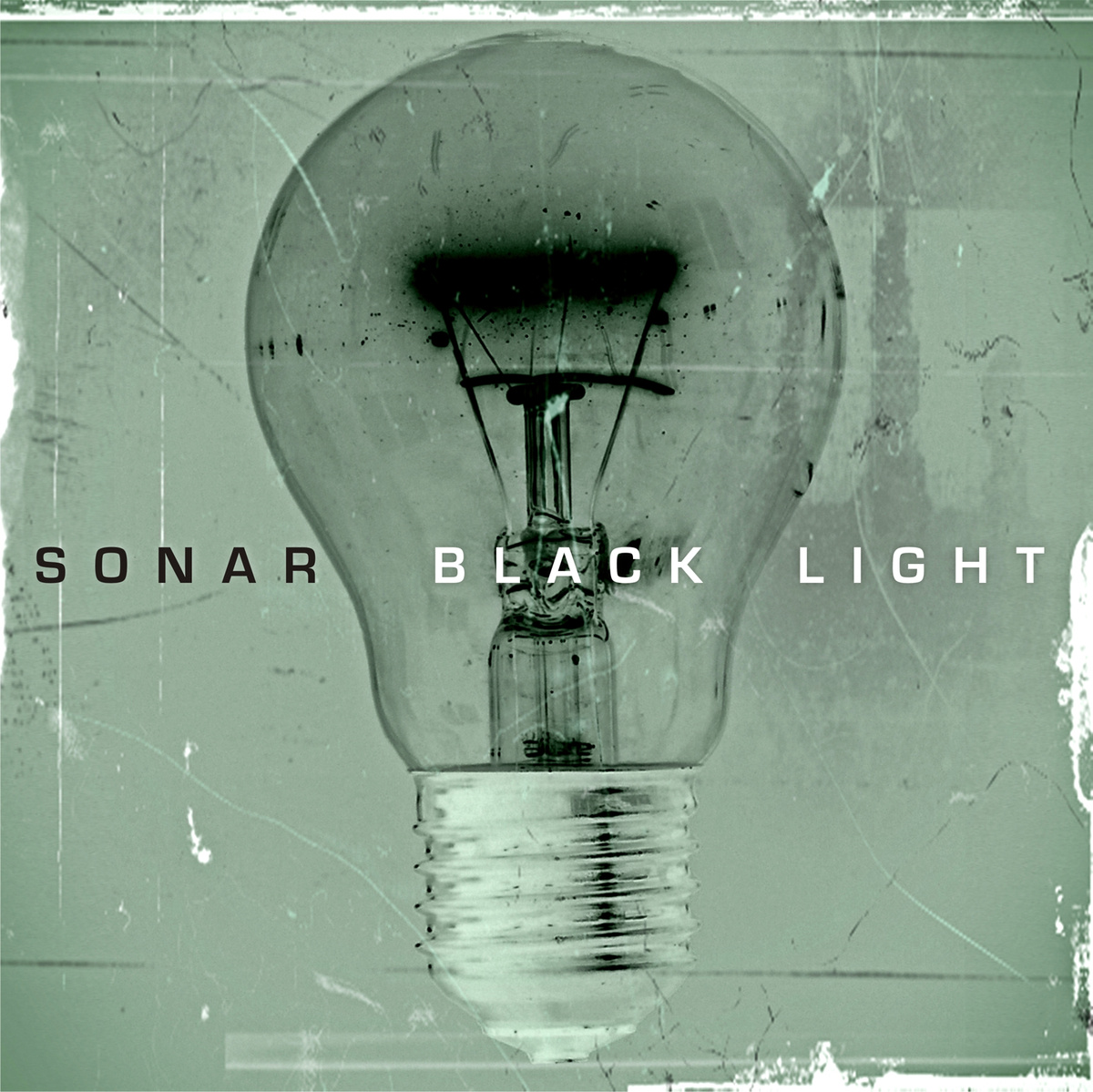 One might marvel at the precise mathematical rhythms driven by drummer Manuel Pasquinelli and the band’s three guitarists (Stephan Thelen, guitar and primary composer, Bernhard Wagner, guitar, and Christian Kuntner, bass) which, while difficult to quantify (the band seems to be playing in several time signatures simultaneously at times) still results in very cool and interesting grooves. One might also be mesmerized by the forward-moving trancelike quality of their sound overall, played entirely in tritones, which never seems to highlight the individual player, but instead what can be accomplished as a single telepathic unit with amazing collective restraint. There is none of the flash or pyrotechnic solos typical of most of today’s instrumental rock. In fact, this isn’t really rock and it isn’t really jazz either, but it does owe a lot of credit to both, from mid-70s and mid-80s King Crimson to Pat Metheny’s early work with Lyle Mays, to The Ventures, along with a number of minimalist composers who might be cited at various points along the complex polyrhythmic path that the band treads throughout these six numbers. They opt for a steady hypnotic groove that captivates the listener without the standard rock hooks and riffery – this is above all deep textural music that evolves in several directions in many dimensions simultaneously. But it’s not all simply texture, as melodies do germinate out of the skeletal rhythmics and bloom into colorful kaleidoscopic patterns while the framework behind them continues to evolve and morph into something greater in scope and depth. There is something new and magical revealed with each successive listen to this recordng, you’ll never want to take it off, and if one is really obsessive, you may end up playing it over and over in a loop for hours on end.