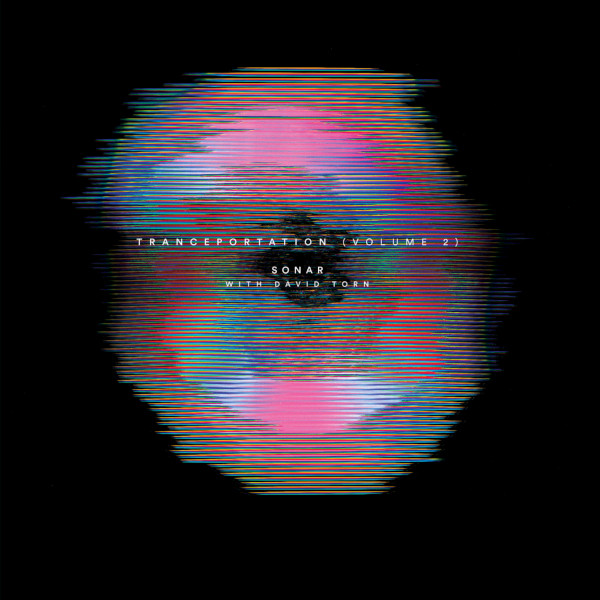 If you don’t know what to expect from a Sonar album by now, you almost certainly haven’t heard one. Their sound is so constrained in tonality and instrumentation that there would seem to be little room for variation. Guitars and bass tuned in tritones, repeating patterns (almost always in odd meters), and subtle drumming. That’s it. The fact that they’ve survived as long as they have is testament to the power of the musicians’ imagination within these boundaries. A few years back, they started adding David Torn into the mix, and he is free to wander outside the Sonar rulebook, providing textures, melodies, solos, and overall weirdness that presents a satisfying contrast to the band’s backing. On Tranceportation (Volume 2) they are very much in the same vein as on the first volume, presenting a continuation rather than any kind of change. There are four tracks in the 9-13 minute range, giving us a classic LP-length set of music. If you’re a newcomer to the Sonar sound, this is as good a place as any to start; if you’re familiar with their sound and want some more, this should satisfy your craving.

Negative Trip - Parasite Psychotic – Crashing beats, distorted sounds, sampled voices: this band from the town of Wädenswil, near Zürich, is definitely plying the decades-old genre of industrial electronic music. But they have the good...  (2010) » Read more