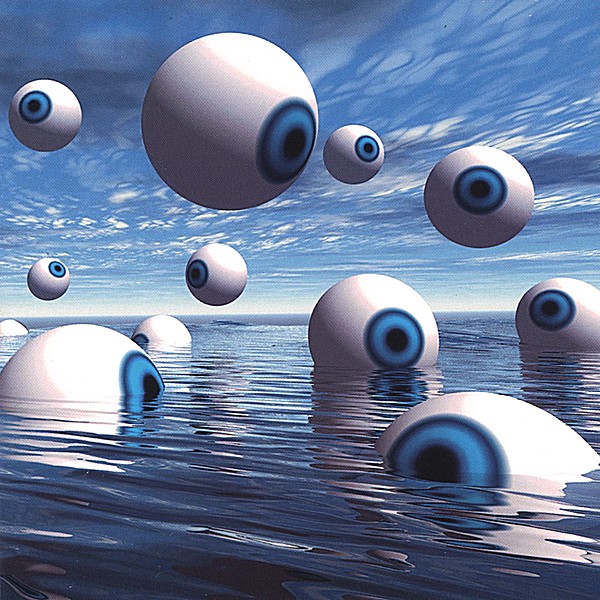 I was a little worried when I saw the names Luis Nasser and Jeff Laramee in the credits for this disc. They are both in the band Kurgan’s Bane, along with singer Lisa Francis (who provides guest vocals here). Kurgan’s Bane, with their blatant Rush style and generally lackluster delivery, is not an auspicious precursor. I’m happy to say that Sonus Umbra is a great improvement over the Bane. The stylistic inspiration is still Rush in large part, though I hear bits of Genesis influence, as well as parts that don’t really remind me of anyone else. There are plenty of nice touches, such as taped voices and environmental sounds, and I really like some of the keyboard sounds, which although produced by digital equipment, don’t sound sterile. I especially like the music box sound that opens the album. The songwriting and arrangements show good variety, and the playing is tight all round. Ricardo Gomez’s electric guitar playing sounds a little muffled, and he sticks inside the established boundaries for rock guitar; his acoustic work (augmented by John Grant) is quite good, however. I honestly go back and forth about the vocals. Andres Aullet has a slightly dusky voice that often suits the music quite well, but sometimes his delivery sounds a bit tentative, or even forced. All in all, though, Postcards is an admirable release that should do the band nothing but good.