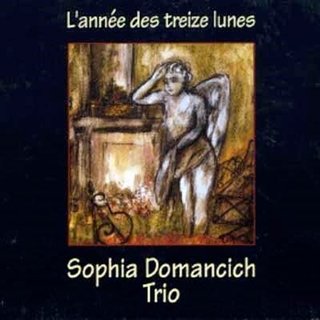 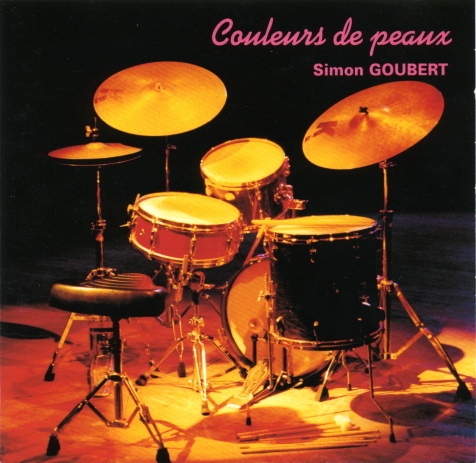 Jazz. For some reason, this genre of music tends to send many "prog" fans screaming for cover. I've always found this strange considering a lot of jazz (especially from the 60s) was a strong influence on numerous progressives and was an obvious precursor to fusion of the early 70s and beyond. Both of these albums have been released on the Seventh label, and it's no secret that label favorite Christian Vander is a devout John Coltrane disciple, of whose music both of these projects have strong similarities to.

Domancich is a piano player, and her trio plays a very impressionistic jazz of the mid 60s Coltrane or mid to late 60s Miles Davis variety. It somewhat reminds me of the early 70s ECM approach, yet the sound is strongly mid-60s. Domancich's piano playing seems more involved with tone and general feel than virtuosity – in other words closer to Alice Coltrane than McCoy Tyner. The music is often lazy and plaintive, very rarely does it get in high gear. A nice album of contemplative jazz worth checking out.

Simon Goubert is a drummer (although he was the keys player with Vander's Offering as well) yet on his own solo album you don't hear him for 15 minutes, as the opener "Redemption," a Goubert composition, has Vander himself on drums. This album has strong strains of mid 60s Coltrane, especially albums like A Love Supreme, Crescent, or The John Coltrane Quartet Plays albums with lots of modal experimentation, great drumming (whether it's Vander or Goubert) and lots of soloing all around. The playing is quite good, although as my friend ably put it, sounds like Coltrane on a bad night. I don't think anyone expects Goubert's combo to be gods this quick, so I don't want to compare them too closely to Coltrane's classic quartet. This is a spirited album, and without examination you could easily believe this album was from 1965. Solid jazz and worth checking out if you're already familiar with Coltrane, Miles Davis (the last track is a tribute to Miles,) Albert Ayler. Jazz of this specificity was becoming a rare commodity and while these may not be of interest to the average symphonic listener, I found both quite enjoyable and holding an atmosphere that seems to have been lost in the wave of digital techno-fuzak that many call jazz today.

Ivanhoe - Visions and Reality – The opening instrumental "Visions" sets some high hopes, but the second track bursts in with a simplistic Dream Theater wannabe sound topped off with an annoying vocalist steeped in all the campy...  (1994) » Read more