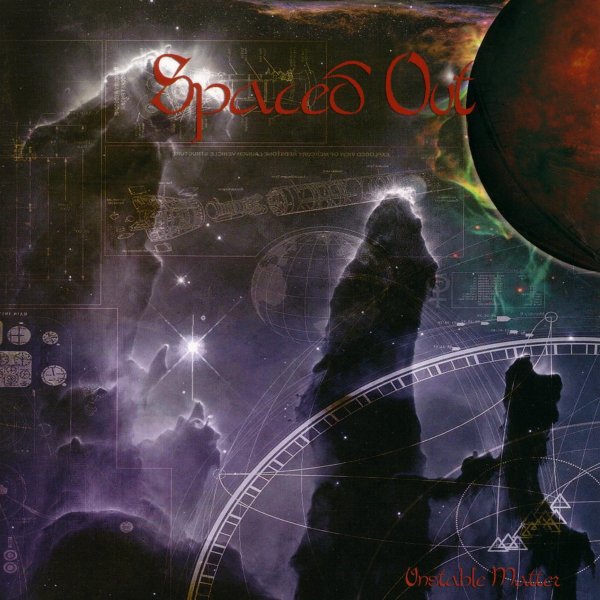 From their previous studio outings, Spaced Out is officially down to a trio now, although one wouldn’t know it from the sonic density of any of the ten cuts here, or from the seemingly full instrumentation of the seven minute opening title track, which features piano and synth in abundance, either programmed by six-string bassist, chief composer and producer Antoine Fafard, or via technical gimmickry from guitarist Mark Tremblay. Drummer Martin Maheux is at the drum kit tying all of this precision playing together, and a spirited job he does – especially on the endless drum riffing on “Big Crunch.” One thing that seems to differentiate this, the band’s fourth studio disc, from all previous ones is the overall heaviness, brutal intensity, and amount of serious guitar crunching and soloing that permeates all the tracks herein, bringing their sound more convincingly close to rock than the fusion of earlier takes, although that jazzier sound still surfaces occasionally. Fafard still offers plenty of those amazing jaw-dropping high-end bass solos, in addition to the stupendous bottom end work he provides on every track. And even though they are merely programmed, the keyboard and piano parts throughout add the effective punctuation that goes far to make this all-instrumental outing a truly satisfying listen.

Carreg Lafar - Profiad – The traditional music of Wales doesn’t get as much attention as that from other parts of the British Isles. That’s a shame because the country’s musical tradition is rich, diverse,...  (2006) » Read more