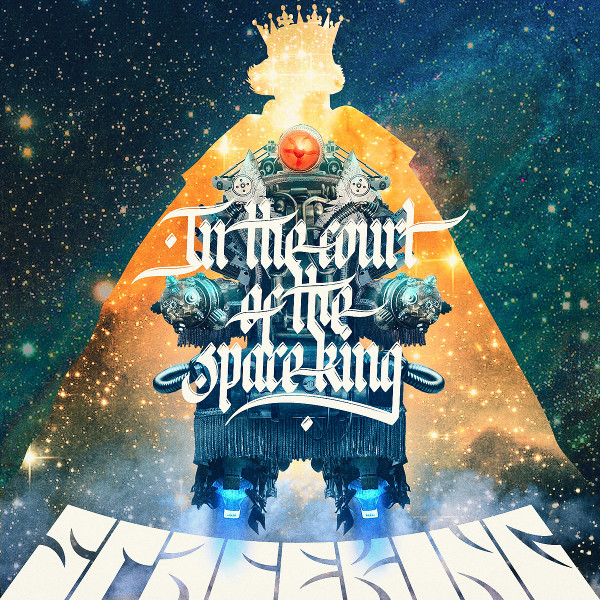 Hailing from St. Petersburg, Russia, Spaceking released their first EP Stardust in 2009, followed by another EP, Boot Leg, in 2011 and their first full length album In the Court of the Spaceking in 2013. Since then they’ve released a second album The Piper at the Gates of Stone in 2016 — not a very prolific band. Despite the obvious King Crimson reference in the title, the album features seven groove-laden hard prog / stoner / space / psychedelic tracks by bandmates Ivan Zakharov (bass, acoustic guitar and EFX), Sergey Tumanov (guitar), Ilya Yakunov (guitar), Ilya Makarov (drums), and Denis Demchev (EFX), plus guests Andrey Romanov (didgeridoo) on “Taklamakan” and Stas Gordeev (vocals) on the only song “Rosemary.” There are some very enjoyable moments scattered across the album from the rumbling sounds on “Taklamakan,” the rapid drumming, gothic prog, and drugged out recitation (think Timothy Leary) of “Judgement,” the gravelly vocals on “Rosemary,” the stoner surf guitar ala Dick Dale’s “Misirlou” on “54,” the alternating ambient and prog / psych jamming on “Labyrinth,” the prog riffing and melodic “Spaceking,” to the hard stoner album closer “Stardust.” In the Court of the Spaceking is an excellent release and sure to please our readers. You can check out all of their releases on their Bandcamp page.

New highs (or lows) in kitsch