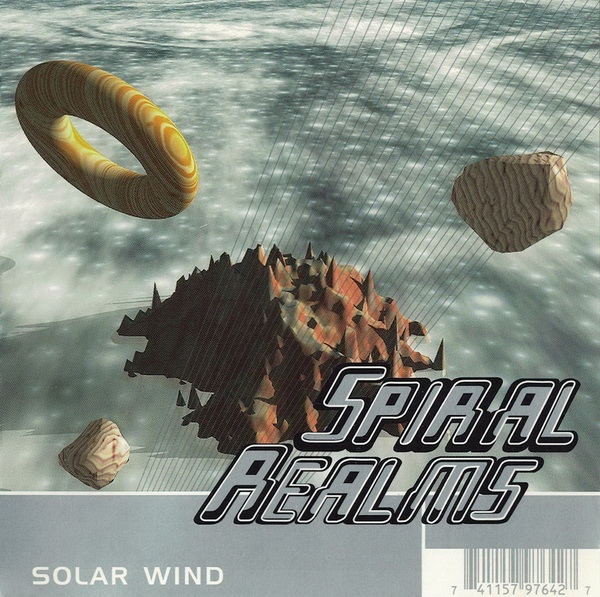 I am bummed that my dislike of Nik Turner caused me to miss these guys. The master of Space Violin, ex-Hawkwind player Simon House brought his band, Spiral Realms, to the Great American Music Hall. Well, for us who missed it, SR's third release is a live album (and three tracks are from the GAMH show). They have had two albums of fairly enjoyable "Progressive Ambient Space Rock" (it says it on the CD in case you don't know!) and Solar Wind is a good collection of this material. Simon's band consists of another ex-Hawkwind player, Del Dettmar and Len del Rio. SR play a 70s style of music, Space Rock. With the emphasis on space, yes folks, light that joint, gulp down those 'shrooms (with a drink, please) and get ready for some good old fashioned space music. Multiple layers of swirling keyboards, violins on digital delay, serious echo, House the amazing Del on his home-made "wood axe" synth. I think musically Simon is a good writer, and his work with Hawkwind was always excellent, so there is a substance to this "ambience." They even do "The Forge of Vulcan" (Hawkwind), and "Interstellar Overdrive" (Pink Floyd). As a major Simon fan and Hawkwind fan, I say buy it.

Alma - Sobre Fantasías – There appears to be an emerging group of excellent South American bands, one of the more recent being Alma from Buenos Aires, Argentina. The band members Carlos Lucena (guitars, bass, and programming)...  (2008) » Read more