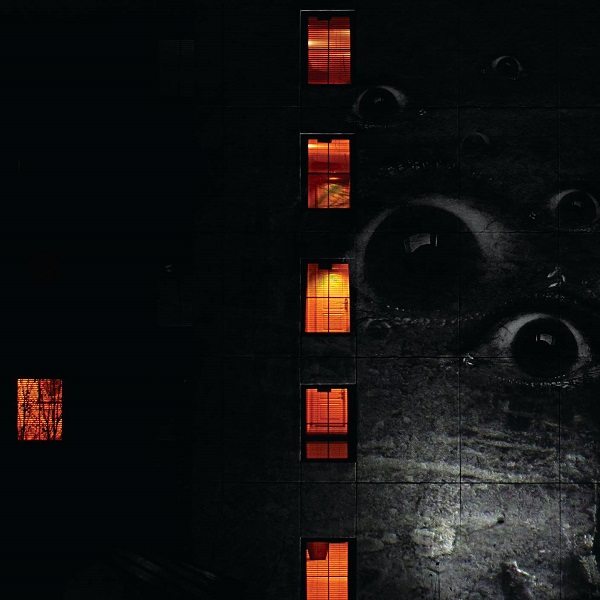 A collaborative project led by two Texas musicians, drummer Bill Bachman and Warr guitarist Mark Cook, its genesis following the completion of the latest Herd of Instinct album Conjure, a band in which Cook is a key member. Cook’s goal was to produce a sound that was more moody and dynamic than HoI, and being a multi-instrumentalist, he began layering parts for Warr, 8-string bass and various other instruments on some compositional ideas he had come up with. Bachman began working with Cook, and the project began to evolve, eventually bringing in numerous guests, track depending, including Gayle Ellett of Djam Karet on Mellotron and Fender Rhodes, Bob Fisher of HoI on flute, and additional players covering guitar, piano, fretless bass and Warr guitar, many participating in the compositions also. In general the twelve instrumental pieces here are following more melodic and diverse directions within an overall rock idiom, even approaching symphonic at times, although part of that may be attributable to the seamless involvement of so many guests in the compositions and arrangements throughout. That said, there are still plenty of hard and edgy moments that punctuate and propel the sound at various points, producing contrast and fire that benefits the overall program, and keeps it interesting from beginning to end. While some comparisons with Herd of Instinct are inevitable, Spoke of Shadows is an integrated effort to bring in new ideas, expand outward into new directions, and evoke new feelings. And on those points, this release is an imminent success. Time will tell if this collaboration continues and produces more inspired material from the same well of ideas. We can certainly hope so.

Spoke of Shadows is the Dallas-based collaboration between drummer Bill Bachman and Warr guitarist Mark Cook (Herd of Instinct). Not having any idea what a Warr guitar is, I was curious. A little searching uncovered that a Warr guitar is touch style guitar with 12 to 14 strings played with two hands that can also be used as a controller. This new type of guitar allows for quite a range of sounds and styles. The result on this debut album is a collection of 12 instrumentals; most in the three to four minute range that move from quiet and melodic to energetic progressive jazz, incorporating elements of Robert Fripp at his most lyrical. There are passages where the music sounds like Frippertronics. The Warr guitar apparently makes it very easy to play these complex parts. The promo material states that they wanted to create a hybrid progressive music covering a wide range of moods and styles. I may be dense, because that does not jump out at me from this disc. The music is very laid back and enjoyable, but quite similar from track to track. Even with guest musicians from Djam Karet, Herd of Instinct, and others I do not detect a wide range of styles. What does catch me off guard is that each track seems to end too soon, which does not happen to me too often. Overall, this is a well thought out and composed collection of music by two accomplished musicians.