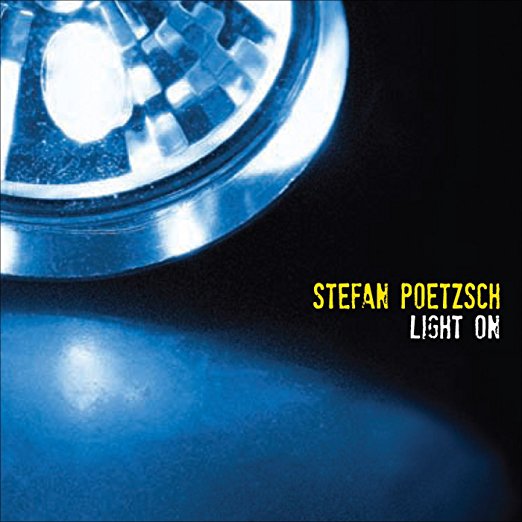 Born into a family of musicians and artists, Stefan Poetzsch started studying classical violin at music school in Magdeburg, East Germany in 1970. In the mid-70s he heard a radio broadcast of music by Polish jazz violinist Zbignew Seifert, and was so influenced by the experience that it changed his approach to the violin as an instrument, and life in general. This led to his imprisonment in 1984 for political crimes – namely a penchant for personal and creative freedom. In 1985, Poetzsch moved west and started studying with musicians proficient in a variety of musical styles; by 1989 he was composing. Classical, jazz, folk, avant, experimental, rhythmic – these descriptors fit his compositions, all of them evident on Light On. This is music written for dance performances, starting with the seven movements of “Light On” (recorded in 2007, music written for three instruments, three dancers, and light installation), and concluding with “Laboratory of Rhythm” (recorded in 2001), divided into Sounds of the Dancer; Strings, Water, Stones and Metal; and Transitions. Because the music changes so rapidly, his work is hard to define. While the instruments are recognizable, the way they interact isn’t. It’s intellectually challenging and intriguing, played masterfully by Poetzsch and his frequent collaborators Jürgen Brauner (piano, organ), Peter Ajtay (drums, percussion), Ha-Yang Kim (cello), Konstanze Beyer (violin), and Bettina Essaka (dance sounds). Organic and inorganic sounds are added to many of the compositions, resulting in a vibrant and compelling aural complexity.