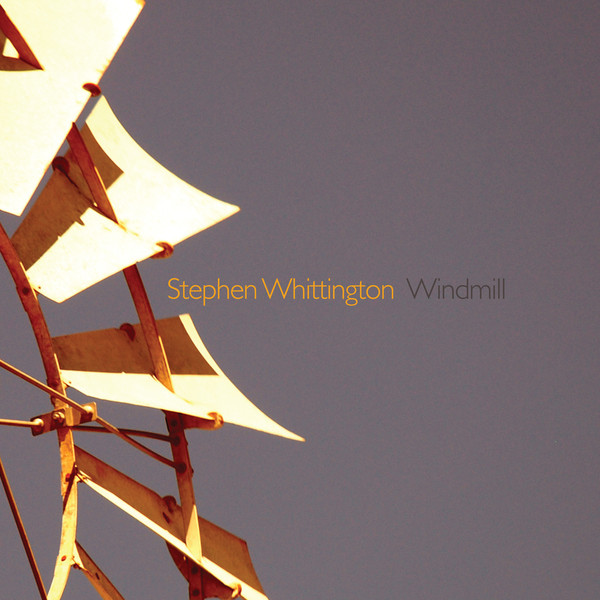 Australian composer Stephen Whittington’s latest release features two extended compositions performed by the Zephyr string quartet, a group based in Adelaide who also compose, improvise, and perform regularly. The first is a roughly 25 minute seven-part piece “…From a Thatched Hut,” which draws ideas from Chinese culture and music, blending them with with Western ideas. The thatched hut was a place where ancient recusive poets would go to withdraw from the world, creating words, calligraphy, painting, and music. The seven movements were conceived as a cycle, each with its own identity and themes, with clear differences in style in each. In particular, the opening section “The Unnameable” seems to be an excercize in disonnance and freedom from form, but it segues nicely into what comes after. “Windmill” is a single ten minute piece of wandering repetition and frequent stops and starts that truly captures the title. One can feel the breeze slowly turning the wheel, with the strings maintaining a fairly steady but slow pace as the piece evolves, and then changes and inverts occasionally to create interest, which continues throughout its duration, sometimes stopping for long periods then starting up again. Throughout, the quartet of two violins, viola, and one cello defines the musical parameters, and at times, especially on the last piece I find myself wishing that there were more sounds in the bass register. But it is what it is, and the entire disc is nonetheless quite interesting, and in fact somewhat soothing and rejuvenating to listen to repeatedly.