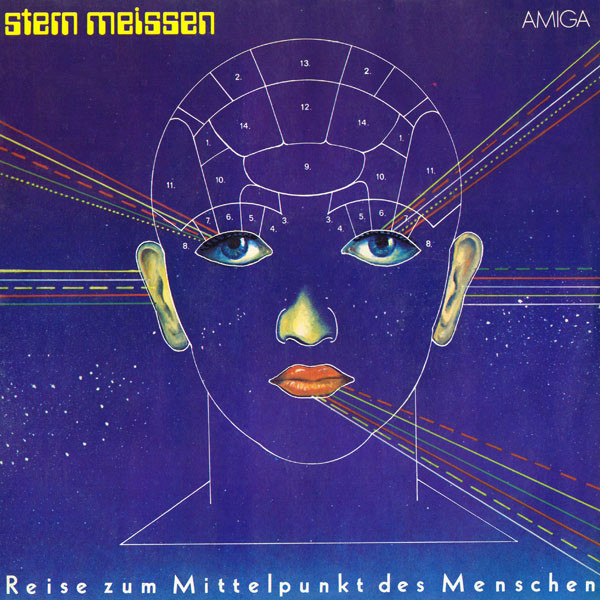 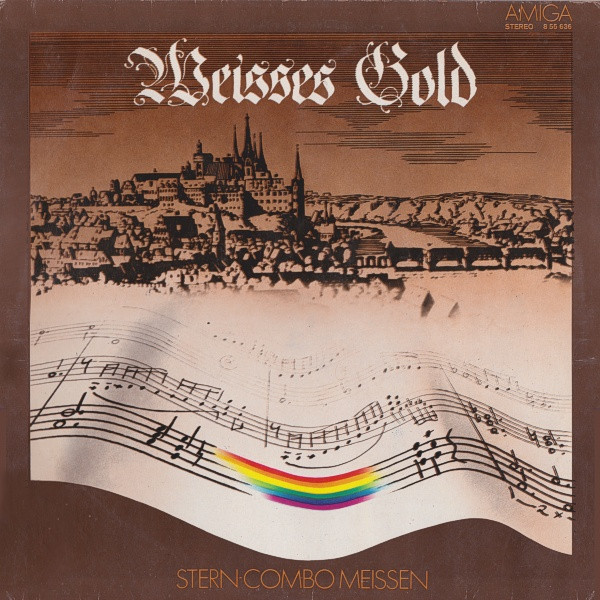 Stern Meissen (originally Stern-Combo Meissen) are universally acclaimed as East Germany's greatest progressive rock band. Not wishing to wait for Amiga to reissue their albums, the band took the initiative themselves, pressing their first five albums on CD in a private issue. This unfortunately means they're damn hard to track down, but certainly worth the effort. The two discs listed here are generally regarded as their best, most of the rest of their output is keyboard-orchestrated versions of classical works epitomized by the three unlisted bonus tracks on the Weisses Gold CD: synthesizer etudes based on themes from Vivaldi's "The Four Seasons." The original music contained on these two albums is much more interesting: symphonic prog with a grand orchestral sweep, orchestrated via multiple keyboards (augmented by strings and brass on Weisses Gold). The rhythm section is delightfully animated, the vocals (by ex-Lift drummer Werther Lohse on Weisses Gold, by Reinhard Fissler elsewhere) are uncommonly ingratiating. If any fault could be found with either of these albums, it would certainly be the dry, stodgy narration on Weisses Gold, which means absolutely nothing unless you speak German. Otherwise, two undisputed classics, well worth tracking down if you can find them.

Yatha Sidhra - A Meditation Mass – Considered by most a classic, this album was very recently put out by The Laser's Edge. One of the most unique and interesting Krautrock releases of the seventies, "A Meditation Mass" is a four part...  (1993) » Read more