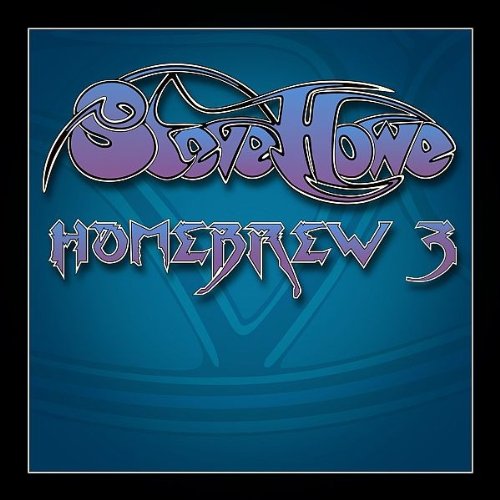 This is the third edition in Steve Howe¹s collection of archival demo recordings. With this disk the Yes guitarist has pulled together pieces spanning some twenty years, beginning with the period following his stint with Asia and up to 2001’s solo album Natural Timbre. Fans will recognize elements in these recordings that would reappear in songs from various releases, including band projects like GTR, ABWH, and Yes. In these instances Howe’s demos went through significant re-arranging (to use his own analogy, a “meat skewer”) when seen in context of the final recorded product, though, as with the GTR track “Imagining,” it’s interesting to see how the distinctive main riff actually got its start. The parts that would end up on solo recordings fared better, as one might expect. Still, they reveal Howe’s willingness to deconstruct demos to find a melody or thematic idea that could benefit another composition. Most of the ideas are simple, just a few chord changes with perhaps a bridge extension or middle eight, though a few (“Kind of Friends,” for example) show him to be an occasionally gifted songwriter. At his heart Howe is an instrumentalist and even with these demos he can’t resist the layering of multiple guitar elements taken from different instruments (pedal steel, Gibson ES175, classical guitar, etc.) that is his trademark. No doubt his vocals on a few tracks will cause some listeners to flinch, though this album is likely to only find interest with serious fans who’ve accepted that side of Howe long ago.

Algernon - Ghost Surveillance – Lately I've been listening to a lot of music that is labeled "post-rock," and like many genre labels, there is a point at which it becomes meaningless. World's End Girlfriend, GYBE,...  (2011) » Read more