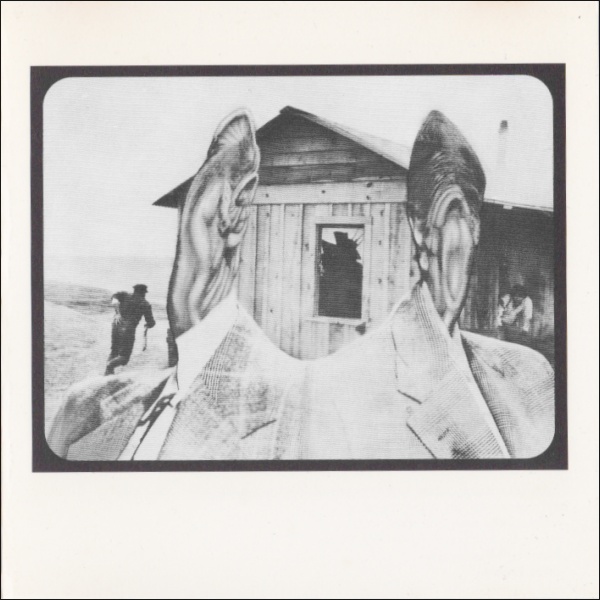 At long last! Finally the eponymous first album by Minnesota guitarist Steve Tibbetts has been reissued. Folks familiar only with his work of late may be a little surprised by the flowing acoustic guitar work and electronic nature of his debut album, originally released on his private 'frammis' label with limited distribution. Indeed, for some of us, his two pre-ECM albums (this one and the highly acclaimed Yr) are his most impressive efforts to date. The first five tracks form a sidelong suite for acoustic guitar, electronics, and occasional percussion. That's correct – the percussion that dominates all of Tibbetts' more recent albums is nearly absent here, replaced instead by a keen sense of electronic experimentalism. The second side of the original album, beginning with "Jungle Rhythm" is more dominated by electronics, with the aforementioned track being an impressive workout for multi-tracked analog synths. "Alvin Goes to Tibet" is another purely electronic track, more low key and foreboding, with dark brooding synth drones building slowly and giving way to some reverse-tracked voice experimentation. Everything comes back to high gear at the end with "How Do You Like My Buddha," with screaming Hendrix-like guitar leads soaring over an irregular rhythm of growling synths, bass, and reverse tracked drums. After languishing in obscurity for far too long, this is a most welcome reissue. Kudos to Cuneiform for bringing it back.