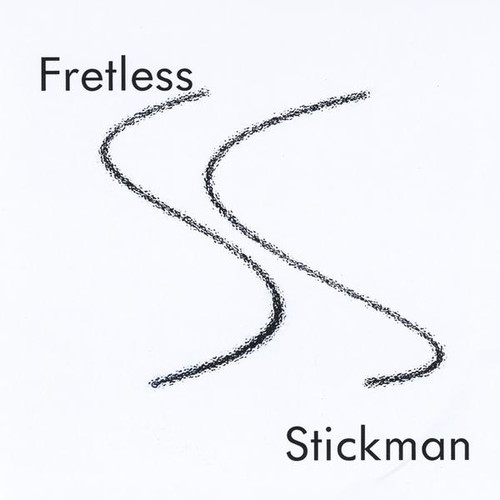 On Neil Haverstick's ninth CD, he offers a compilation of all the fretless pieces from his previous CDs. Four of seven tracks exceed the ten-minute mark and feel improvised, sometimes enhanced with overdubs, but mostly Haverstick's exploration of the "many subtle microtonal shades of color, unavailable on a tempered instrument," as he describes it. "Mars Mama" is all acoustic guitar stream-of-consciousness rhythm shifts between percussive string flurries and tentative notes. "Didgeridon't" is that plus a variety of background drone textures. "Silver Woman" is a lattice of electric guitars conversing with the thoughtfulness of Satie's musical questions, jazz runs in overlapping layers, and fierce, breathing waves of processed lead. My favorite long piece is "Iraq," an acoustic meditation blending flamenco fury with the modal, boundary-pushing brio of modern classical guitar and the wild slips of detuned strings. The CD's three shorter tracks feel more intentional. "Thunderbird" builds a slow tonal wall over steady bass drum, a Native American voice chanting after sliding electric guitars layer into a crescendo. "Beautiful Springtime" takes off from a bluesy, Hawai'ian-sounding melody run through jazz changes with delicately thickening textures. The opening track "Project 9" is all over the map, quick bursts of Middle Eastern strings and winds, synth harp flourishes, massed East Asian flutes, snatches of didge, Theremin and many other things, a mash-up of string textures and electronic flavors. It would be interesting to hear these ideas developed - unless this track actually stands as a summary of Stickman's eight preceding CDs.

Lucia Micarelli - Music from a Farther Room – So, I've got this record to review. Drop-dead gorgeous raven-haired violin goddess, an obviously classically trained violinist with that Trans-Siberian Orchestra rock twist on your grandparents'...  (2008) » Read more