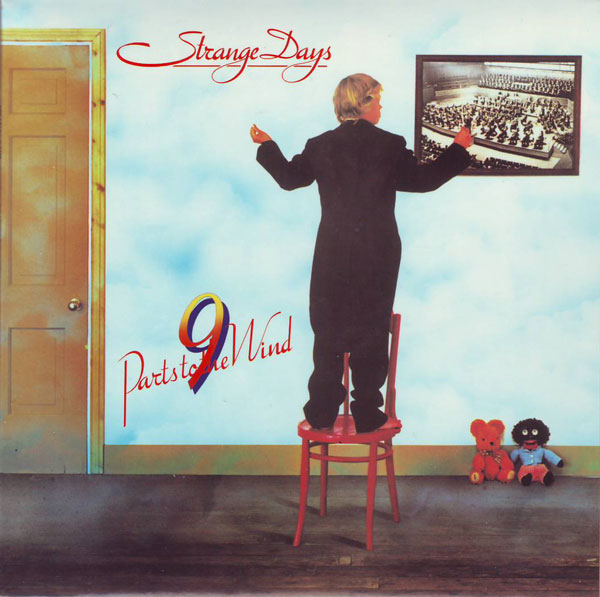 One of the better British progressive one-offs has finally gotten the CD treatment it has long deserved. Led by guitarist, singer and songwriter Graham Ward, the four-piece was the standard g/k/b/d configuration, with a fairly high profile for keyboardist Eddie Spence. The six songs from the album proper reflect a fairly wide range of ideas and styles, with a penchant for elaborate arrangements and suite-length multi-part compositions. Each of the pieces focuses on a story, lyrically not unlike Genesis in their Selling England period, although the music and arrangements might better recall the Strawbs in their post-folk mid-70s period, or even the best of Crime-era Supertramp. The opening cuts from each side of the original LP tend to be more catchy, hook-filled pieces with strong melodies and standard song structures, yet bearing all the aforementioned qualities. The remaining songs are the more lengthy (as in seven-to-ten minute) multi-part song suites, often laced with a slight sense of humor that make this album essential for any serious fan of mid-70s style progressive rock. Bonus tracks include the A and B side of the band's only single, radio length mixes of two album cuts: "Monday Morning" and "Joe Soap." It's good to finally have this on CD; the only downside is that (thus far) it's only been made available as a costly Japanese mini-LP style package. Still, this one is essential.