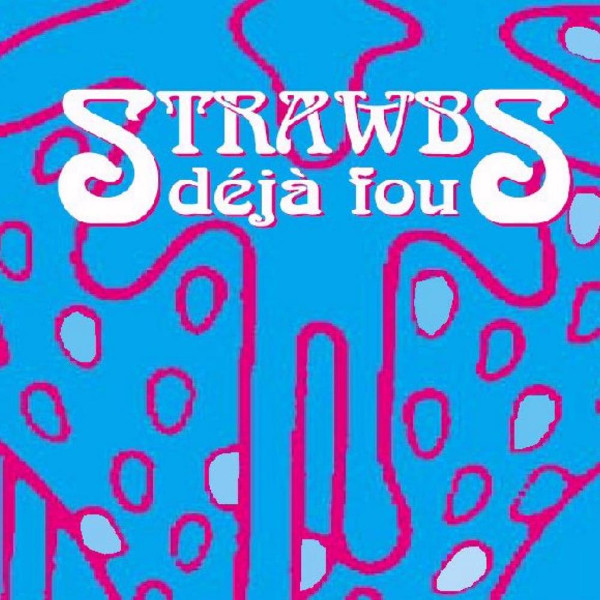 Ghosts was the first Strawbs record I ever heard, and I seem to remember liking it immensely from the first play; the band quickly became one of my favorites, a position they’ve held for thirty years. I’ve grown cynical enough to be doubtful that a reformation of this classic line-up could live up to its history – I’m also open-minded enough to give it a chance, and my verdict comes down on the positive side. In fact, my only complaint is that Dave Cousins’ voice is sounding a little ragged these days, so the massed harmonies aren’t as “angelic” as they used to be. But his voice was always on the edge of control, so that’s a minor issue. The songwriting (mostly Cousins, with a couple of Lamberts and some collaborations) is uniformly strong, and the arrangements don’t pander to contemporary fashions (with only a bit of drum machine noticeable on one track). The foundation of acoustic guitars, bass, and drums is augmented by a variety of keyboards (mostly vintage sounding), electric guitar, banjo, and a string quintet. The tracks are divided fairly evenly between delicate acoustic and more intense electric sounds, and the emotional tone varies nicely from melancholy to loving to philosophical to vitriolic social commentary. There’s also a variety in terms of length and complexity, from short, simple songs (“On a Night Like This”) to longer epics (“The Russian Front”). In some ways, Déjà Fou sounds more like a direct follow up to Ghosts than Nomadness was.

Trey Gunn / Marco Minnemann - Modulator – From the outset this recording sounds like a modern update of Eddie Jobson’s UK on steroids, with a scoop of 21st century Crimson on top. It was arrived at in a fascinating way. Master...  (2010) » Read more