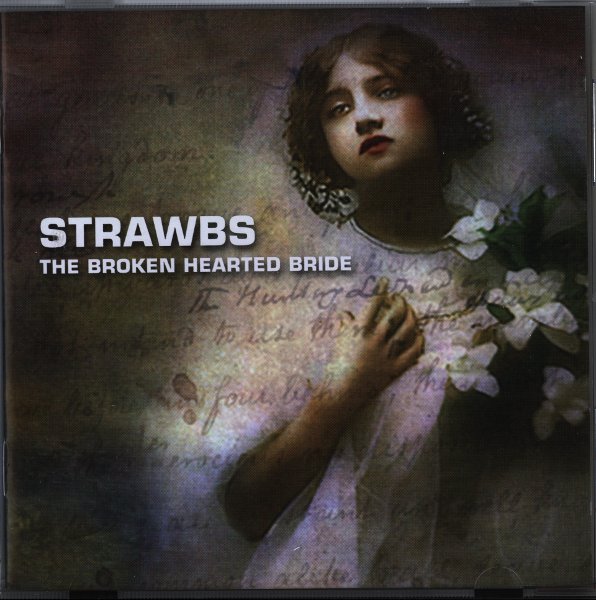 Over the last ten years or so, Strawbs have toured and recorded in various configurations, from a three-piece acoustic trio to a fully amplified five-piece electric band. The Broken Hearted Bride features the core "electric" quartet of guitarists / singers Dave Cousins and Dave Lambert, bassist Chas Cronk, and drummer Rod Coombes, with the participation of outgoing keyboardist John Hawken (Cousins and Cronk share some of the keyboard duties as well) and Ian Cutler on violin – something new to the band's sound that works surprisingly well in the few places where it's used. The songwriting is strong, as always (mostly Cousins, with a few cuts each by Lambert and Cronk), and one listen to the hook-laden title track or any of the three others that precede it gives the listener the idea that the band going for a more song-oriented all-out rock approach, with many expected tasty embellishments. Then, following Lambert's "Shadowland," the page turns and they start mixing it up with some of the electric folk, slow melodic ballads, and suite-length progressive epics that bear more resemblance to the band's past. As one might expect, it's Cousins' voice that is the trademark as well as the familiar thread that brings the listener in initially, though the other guys get their chance to sing lead as well. The disc ends with a new recording of "We'll Meet Again Sometime," originally on 1972's Two Weeks Last Summer. Overall, an excellent release that easily trumps 2004's Déjà Fou.