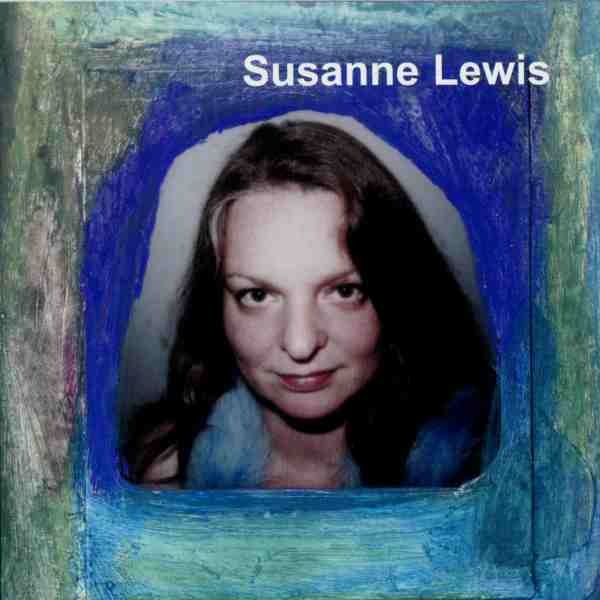 Vocalist Susanne Lewis finally steps out into her first true solo album, nearly fourteen years after her most notable stint as lead singer for Colorado’s Thinking Plague. She’s also done a few recordings with Chris Cutler (Biota’s Object Holder) and undertaken a few projects on her own (Hail’s Kirk, or How to Live with a Tiger with Azalia Snail). Despite the lo-fi recording technique and lack of high production values, the nine tracks here, recorded across the past five years, are endearing and much better than your average alternative singer/songwriter. All vocal arrangements and guitar work, except a thrash solo on “Golden Imbued,” are done solely by Lewis, while drums are handled by three different contributors including Clem Waldmann from techno cult band UI. “Local to Headtrip” features a fuzzed-out lead while describing a confusing love scenario. “Pill Popping Nation” is akin to a surf ride run amok. “Cherry Blossom” seems to occupy a modal area somewhere between old Cocteau Twins and the Roches’ acoustic albums. The album pegs Lewis as a keen songwriter for the traditional g/b/d instrumentation, but with a knack for a catchy REM-like hook (“Sunny/Warmer”) as well as the obtuse ballad (“Five Shades of White”). For my money, my bet is on seven-minute closing track “Sunrise”, which fans of Thinking Plague will embrace as a next-of-kin to the sensitivity she added to that classic release, In This Life. Overall the album holds up as a brighter and less disturbing contrast to fellow Plaguer Bob Drake’s manic, but especially wonderful discs.