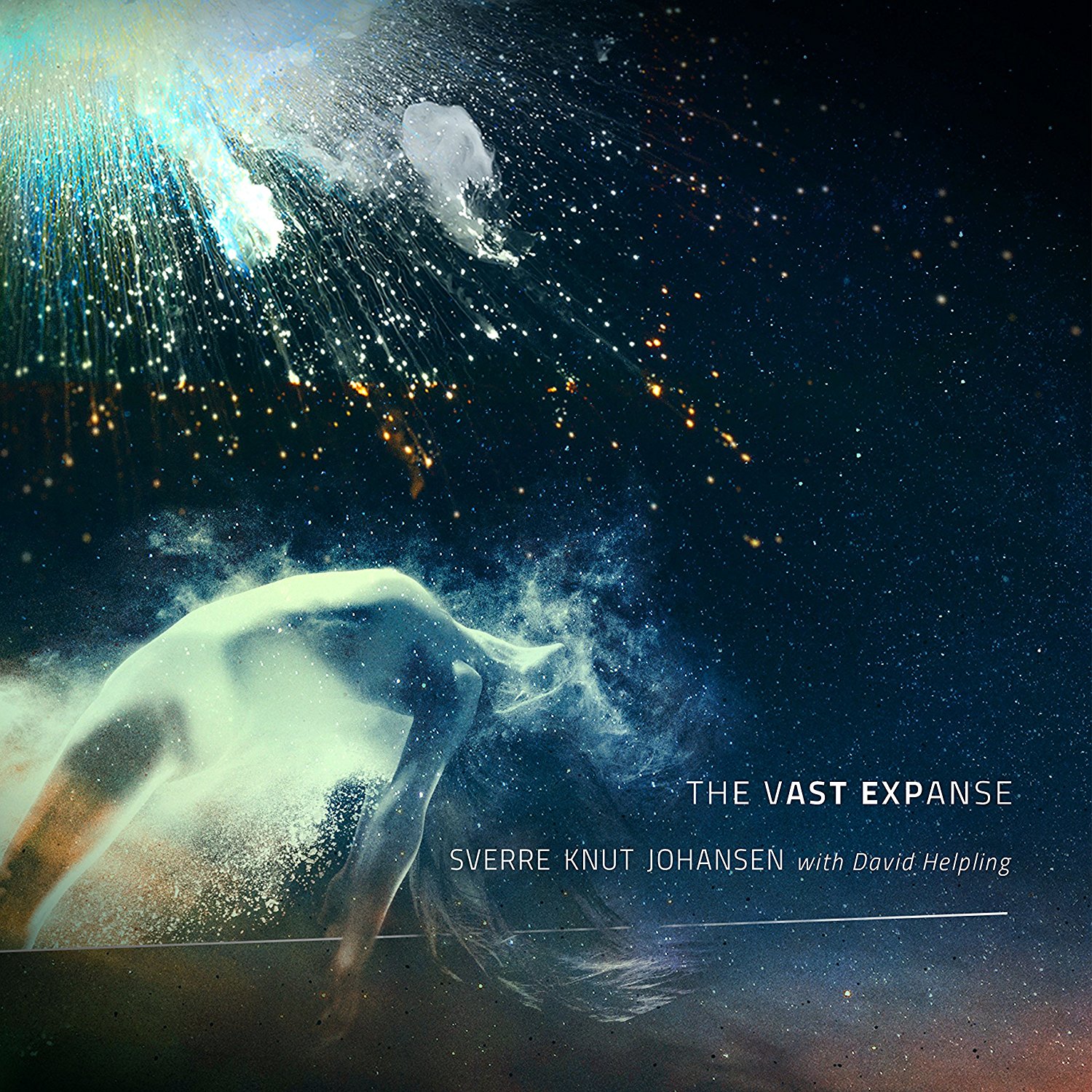 The album at hand is Sverre Knut Johansen’s third release on Spotted Peccary music. This time his theme is the universe, presented in an electronic symphonic style much like his previous two, using hardware and software instrumentation, sequences, percussion, and samples, and this time out he has David Helpling working with him long distance adding ambient guitar throughout. The heavy sequenced pulses and percussion on the opener “Origins of the Universe” offer a very synthetic element that works against the concept of space, though the powerful melodies therein do make the nine minute piece far more tolerable. There is an overall organic dreaminess that permeates most of the other seven cuts, conveying the concept much better, case in point being the title track and its follow-on “Emotion Strata.” Here, the approach is more gentle and the sequenced elements work well with the textural and floating dreamlike meditations, punctuated with cosmic melodic sparkles and sprites. The overall theme is inspired by the theory of the big bang as well as the writings of theoretical physicist and cosmologist Stephen Hawking who sadly passed away in March of 2018, and that inspiration can be heard throughout. “The Beginning” is the album’s longest cut at well over eleven minutes, starting with a free floating ambient melodic drift, which is soon joined by sequenced bits that build slowly and impose an order over the drifting elements, cycling through numerous sections that pull the concept together brilliantly into a kinetic formation. “Space and Time” is another lengthy piece though with a lighter touch, being more crystallized and elemental, with shifting shades of color and emotion that easily fill a creative imagination. All taken, The Vast Expanse represents a powerful tribute to the cosmic drama.