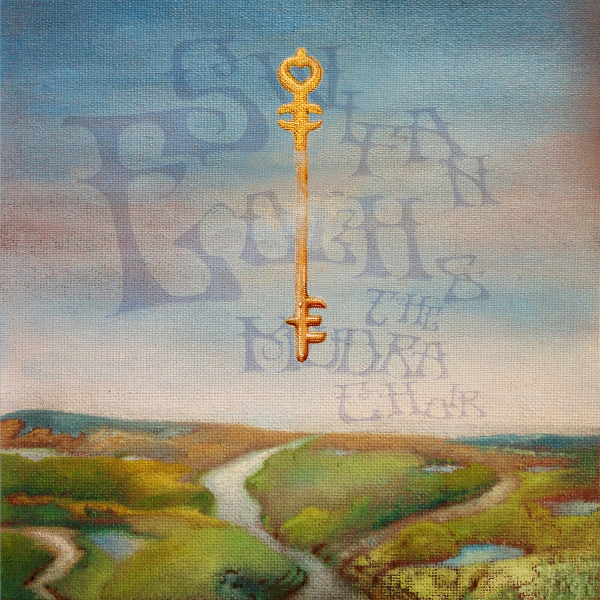 This Norwegian band with a strange name has a very interesting take on progressive rock. When “Wounded Dreamers” starts there are distinct hints of mid-70s Yes, especially in the guitar parts, and when the vocal parts come in, the way they’re arranged is reminiscent of Jon Anderson and Chris Squire’s interplay (though neither singer here sounds like any member of Yes). There are a number of little references here and there through the track that hint pretty strongly at several famous Yes songs. By the time the song is over, you’re probably thinking this is a Yes-inspired prog band — fairly original, but clearly favoring that stream of prog rock. The next track starts, and it’s a lovely bit of classical guitar with only a brief vocal part — still well within the realm of Yes music. From there on out, however, things start getting more complicated. There’s a touch of Gong, even featuring the late Gilli Smyth reciting a poem to which they add electronic accompaniment. I’m sometimes reminded of their fellow Norwegians Magic Pie. Rune Seip Bjørnflaten sometimes sings in a voice that’s clearly portraying a character, a little like Peter Gabriel did in Genesis. Second singer Synøve Jacobsen provides a contrast with her smoother tones. The male / female vocal interplay at times brings up thoughts of Jefferson Airplane and It’s a Beautiful Day. Bjørnflaten handles the guitar, and his playing is solid whether he’s channelling Steve Howe or going for a different sound. There are lots of classic keyboard sounds throughout the album, provided by bassist Tom Inge Andersen as well as guests Ståle Langhelle (of Jordsjø) and Endre Christiansen (of Shine Dion). In short, The Key provides plenty of surprises and pleasure for lovers of classic progressive rock.