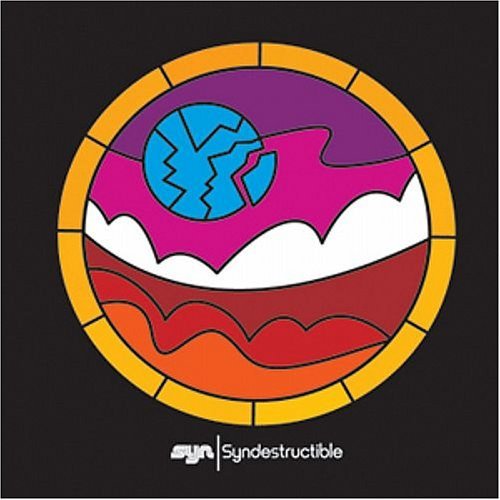 For those of you not up on your British psychedelia, Syn was the band who opened for the Jimi Hendrix Experience at the Marquee Club in 1967. The band’s first CD of completely new songs is now available for consumer scrutiny and results are mostly what I expected. Yes bassist Chris Squire and vocalist Steve Nardelli obviously have some funding to push this project together with ex-Peter Banks keyboardist Gerard Johnson. Nardelli’s singing at times recalls Steve Stills’ delivery albeit with an understated reserved approach. The seven studio tracks occupy a neo-progressive niche due partly to the symphonic keyboard touches and standard rock arrangements. “Some Time, Some Way” features an imperative main verse that will resonate with Yes fans based on Squire’s familiar backing vocal. The outro section is clearly unassuming too in quite comparable fashion to many Yes classic tracks. The ballad “Cathedral of Love” is a bit of a surprise choice for the band’s first single but it’s another well arranged track which includes a sitar backing track. Plus there is there is a distinct link to the Who’s 60s works on “City of Dreams” with some punchy power chords. Guitarist Paul Stacey is competent and his crafted slide guitar playing works well, especially on pieces such as “Golden Age.” In closing, it was a nice surprise but fleeting project, as the band could not gel with the many personal changes and an inconsistent tour schedule.