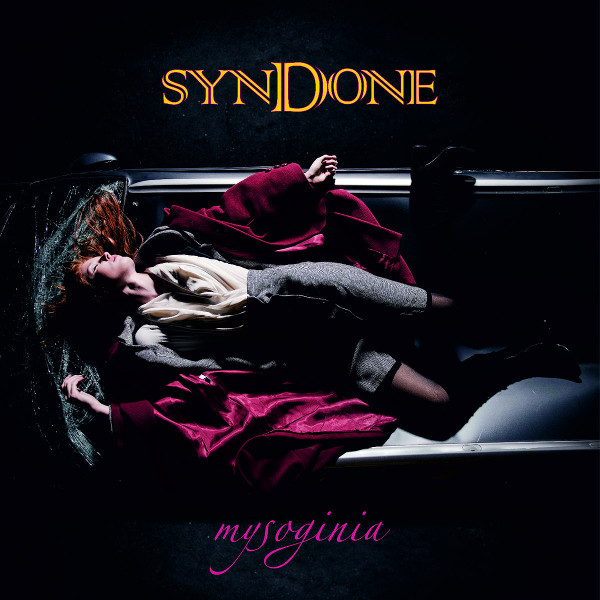 Over their last few albums, Syndone has risen to the upper echelon of current Italian progressive rock bands, presenting music that is firmly grounded in classics like Banco and PFM but has a modern edge. Mysoginia is another solid entry in their catalog, full of what makes this band so good. “Medea” opens the album with a kick-ass instrumental blast of vintage keyboards, complex rhythms, flashy guitar-like sounds, and orchestral support. It’s a statement of intent — the intent to seduce listeners into a world where prog rock never succumbed to the lure of 80s pop or hair metal. The album is full of brilliant moments, like the orchestral beginning of “Caterina,” which slips into a sad piano backing emotive vocals. The arrangement is masterful, building to peaks with the full band, pausing a moment for flute and piano, then building back the intensity. With “12 Minuti” they bring in another flavor, which features a touch of old-time music hall, and might even remind listeners of something Queen would have done in the mid-70s (“Lazing on a Sunday Afternoon” or “Seaside Rendezvous”), though with Italian lyrics, no backing vocals, and a different kind of build-up. Singer Riccardo Ruggeri has a beautiful, strong voice, capable of delicate passages and high-intensity rock wailing. He’s the real standout on the album, followed by leader / composer Nik Comoglio’s keyboards, which touch all the bases you expect in Rock Progressivo Italiano. It is noted in the credits that there is no guitar on the album except a guest appearance on one track of Luigi Venegoni — several other tracks feature what sounds a lot like electric guitar, but that must be Comoglio on some kind of keyboard. There is no shortage of great music coming out of Italy these days, and Mysoginia affirms that Syndone is in the top echelon of bands.