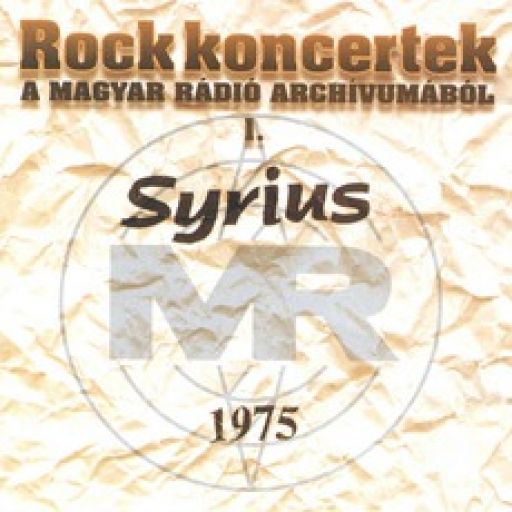 As best I can tell (my Hungarian is a little rusty) this release is an archive recording from 1975 that was originally a Hungarian radio broadcast. The band has a "big band" line-up, complete with a four-piece horn section, bass guitar, Fender Rhodes, drums, vocals, and congas. The music is a blend of early 70s rock, funk, TV show theme, and jazz. The vocalist is a graduate of TJVI – the Tom Jones Vocal Institute (Hungarian Branch Campus). And I mean that in a good way. Much of the music is instrumental, but when the vocals are present, they're solid and fit the music perfectly. The music... well it's remarkably good too. All the instrumentalists take plenty of solos and each player is more than competent. The Fender Rhodes keyboard player is especially impressive. He (at least I think it's a "he") is just super-bad! In a James Brown kind of way. The funk aspects of the music are what stand out as highlight-reel material. The grooves are there. The solos shred. Owww!! Dude, forget watching Hawaii Five-O repeats for that radical 70s funk, break out the Syrius! This is some great stuff.