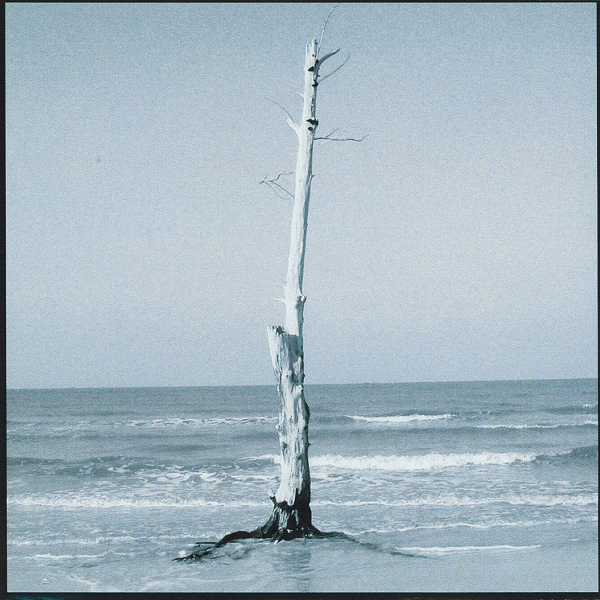 There is definitely something going on with progressive music these days. As we near the end of the first decade of the 21st Century it appears that we are emerging from the doldrums with some excellent music. And even the BBC is saying that prog is back with the release of the new Porcupine Tree album! Syzygy is one of these bands that can help popularize an art form long relegated to a small population of loyal fans. It is wonderful to find that bands of this caliber are now forming on both sides of the “pond.” Though individually they have been performing for years, the incarnation known as Syzygy officially formed in 2003. They are a Cleveland-based quartet of Carl Baldassarre (guitar), Sam Giunta (keyboards), Al Rolik (bass), Paul Mihacevich (percussion), and newcomer Mark Boals (vocals). Realms of Eternity is a labor of love that took about five years to realize. The result is a tight set of 13 spiritual and heartfelt songs reminding me at various times of Caravan, Boston, Gentle Giant, Genesis, Steve Thorne, Emerson Lake and Palmer, and the Amazing Blondel. Baldassarre’s soaring guitar, Giunta’s Hammond organ chops, and Boals’ vocals take you on a musical journey from the majestic to the sublime. One can only hope that it doesn’t take another five years before their next release!

Al has to run really fast