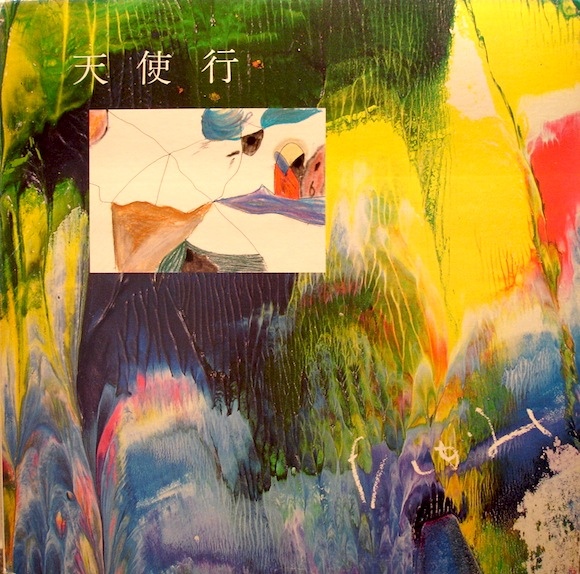 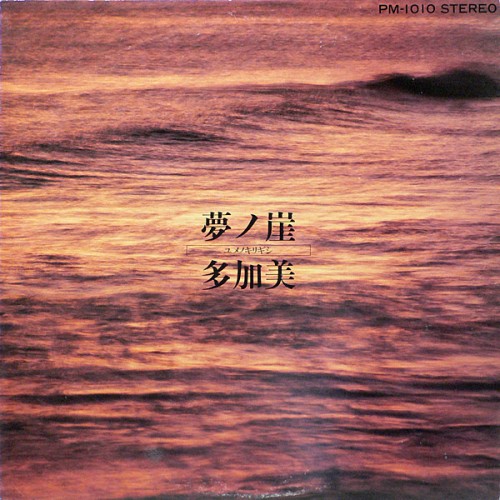 Serenity... calm... stillness... These are the virtues most strongly imbued in the music of Takami's first recording Y. de Noir II, an album that is almost completely dominated by voice. Droning and mysterious, there is a consistent strain of something medieval. This lone voice echoing in a gothic cathedral is something that would be at home on an early Peter Michael Hamel album. Though she is backed by Pneuma's instrumentation, you hardly even notice his presence; a testament to his skill as an accompanist. The arrangements are simple: just voice, singing short fragments of melodies, even with pauses of silence. As with Trembling Strain, actual lyrics are impossible to discern. Neither cold and dispassionate, nor formless avant garde, her style of singing emphasizes the textural quality of the voice rather than the harmonic. With little in the way of percussion, there is hardly a semblance of a beat or rhythm anywhere. But it never becomes dreary or dull. As the album progresses, she holds back a bit and allows Pneuma's instrumental work to shine through. It is here where the music assumes a character perhaps akin to Hamel's earliest work, maybe even Popul Vuh (if you stretch the imagination); but strange, more sedate and floating. Ambient Gregorian Chant? Maybe... Absolutely the most introspective and inward-looking set of compositions I've ever heard. Totally unique.

Most of what I wrote above, however, does not apply to Yume no Kirigishi. Her second effort is supported by a whole cast of players (including Pneuma), and as such features a more prominent, melodic and musical backing. (There was another Japanese group in the 80s called Ubazakura, who this reminds me a little of.) Here, the familiar sound colors of synth and guitar combine to emulate a simpler song-like structure. And the results didn't move me. It is as if all the obscure mystery had been stripped from her music, leaving just the mood. Less substance. Even her singing is different. The lyrics are discernible this time, and seem like simple and shallow sentiments. As a final attempt to compliment this album, I'll say that perhaps it would suffice as a jumping off point to her work. But it doesn't come close to displaying what she can do.

Takami is someone who outdoes Phew in the race to be the most esoteric Japanese vocalist. Little it seems is known about her other than that she has these two works to her credit. I have neither seen nor heard the LP versions. Both are relics from the 80s (1983 and 1985 respectively), a long-gone era in which adventurous and experimental music was actually musical. Not the embarrassing cacaphony that Tokyo is now churning out by the truckload. I appreciate Belle Antique for continuing to sift through the rubble to uncover for us the treasures.