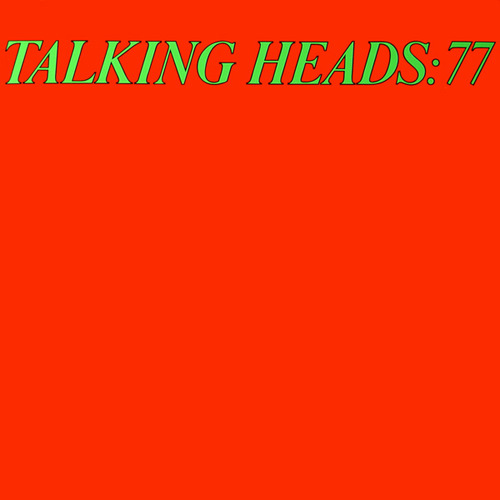 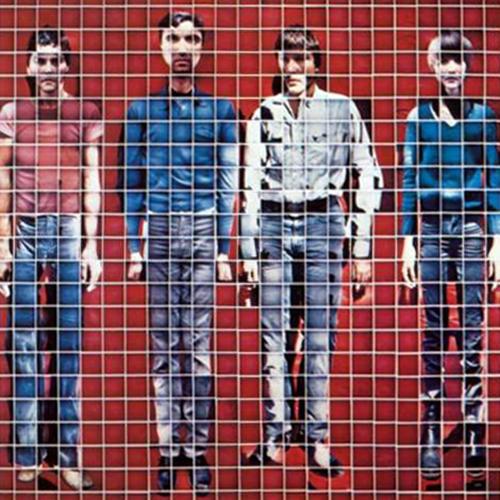 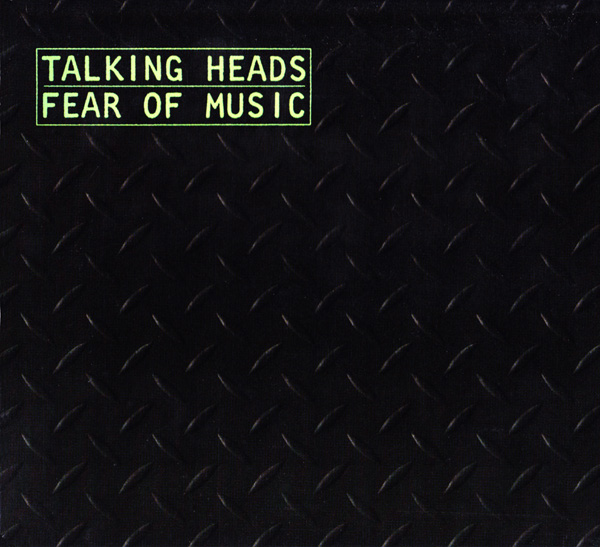 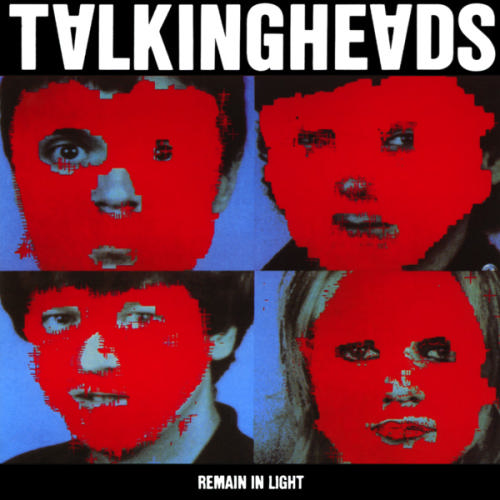 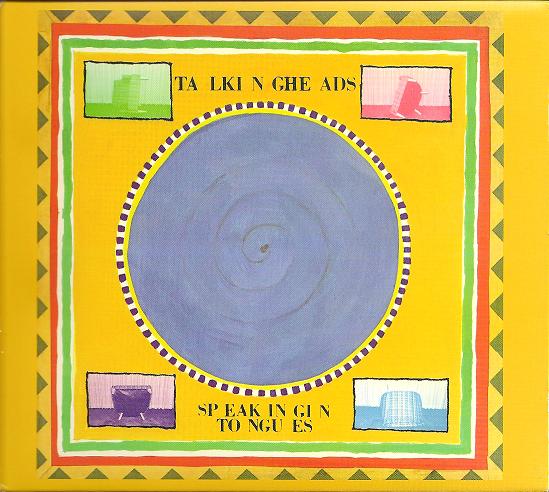 Now that CBGB's has finally closed its doors in New York City, it's a good time to explore the reissued back catalog of one of the few valid early inductees to the Rock and Roll Hall of Fame. As part of the ongoing marketing trend supporting legacy artists comes the Talking Heads reissues from Rhino records (of which five are reviewed here). The overhaul effort was supervised by Jerry Harrison and it consists of the band's entire catalog on dual discs: one side CD and the other DVD with video footage and new 5.1 surround sound mix. Each original recording has been padded with a number of rare singles, outtakes and unfinished tracks plus rare live and video performances, making them a collector's treasure trove. Talking Heads: 77 was the band's first outing, originally on Sire records, and showcased the quartet's straightforward lyrical delivery with a concise rhythm section and sparse arrangements — one of the main reasons the recording has aged well. One rare outtake video for the country rock-ish "I Feel It in My Heart" is included in both audio and video form featuring Chris Frantz on vibes. The handheld video footage of "Pulled Up" and "Warning Sign" from a gig at UC Berkeley is also pretty sweet too.

More Songs about Buildings and Food was their breakthrough effort, driven by the band's well-received cover of the Al Green/M. Hodges song "Take Me to the River" and their partnership with newly found producer/collaborator Brian Eno. Again it's the video extras that are the real must see-and-hear, with an incendiary "Found a Job" from a '78 gig where Jerry Harrison takes the outro guitar lead. Best pieces include "Artists Only" and "Stay Hungry" (which is also is included as a bonus track from the 77 album sessions). The country and western incarnation of "Thank You for Sending Me an Angel" also demonstrates David Byrne's great wit and the band's penchant for alternate arrangements.

Fear of Music remains the band's high point in crafted alternative pop, where experimentalism, songwriting and high production value all come together. From the opening strains of "I Zimbra" featuring Robert Fripp on additional electric guitar, it was clear that a big change was looming around the corner for the band’s sound. Signature songs include "Life During Wartime," which is included in bonus track form as well with a radically different introduction. The outtake "Dancing for Money" is also of note due to the intricate rhythmic structure and work-in-progress lyrics from Byrne. Videos for "I Zimbra" and "Cities" feature the first incarnation of the expanded lineup, including a pre-King Crimson Adrian Belew, Nona Hendryx and Steve Scales.

Remain in Light signaled the big right turn in the quartet's career. It is arguably the band's finest complex studio recording, co-produced and performed with Eno as an evolution of Afro-funk and dance ideas meshed with world music and sound collages. Although "Once in a Lifetime" is one of the band's most well known singles from the record, the LP tracks sported multi-layered instrumentation that covered uncharted musical territory. This made the band and its expanded live incarnation the hot ticket to see at the time, documented by the bonus video of "Crosseyed and Painless." Adrian Belew's ace guitar playing is evident on the tortured lead on "The Great Curve" and the fatal ode to terrorism, "Listening Wind." Four revealing bonus outtakes are included which feature scalloped guitar and a blistering rhythm track ("Fela's Riff") to the riotous "Double Groove," with amusing intertwining vocal parts.

Speaking in Tongues was the highest level of marketplace acceptance the band would achieve (except for the live album for the tour), emphasizing refined dance and funk elements. The infectious single "Burning down the House," propelled in the U.S. by wide MTV exposure, placed the band at the forefront of moneymaking tours for 1983 (I saw them in Houston that year). The disc contains some stellar performances, including L. Shankar's two spacey violin solos on "Making Flippy Floppy" and the New Orleans funk stomp of "Swamp." "Two Note Swivel" is one of two bonus tracks showing another work in progress — a set of tricky riffs and rock solid rhythms. If you are a longtime fan you owe it to yourself to own at least two of these complete recordings.