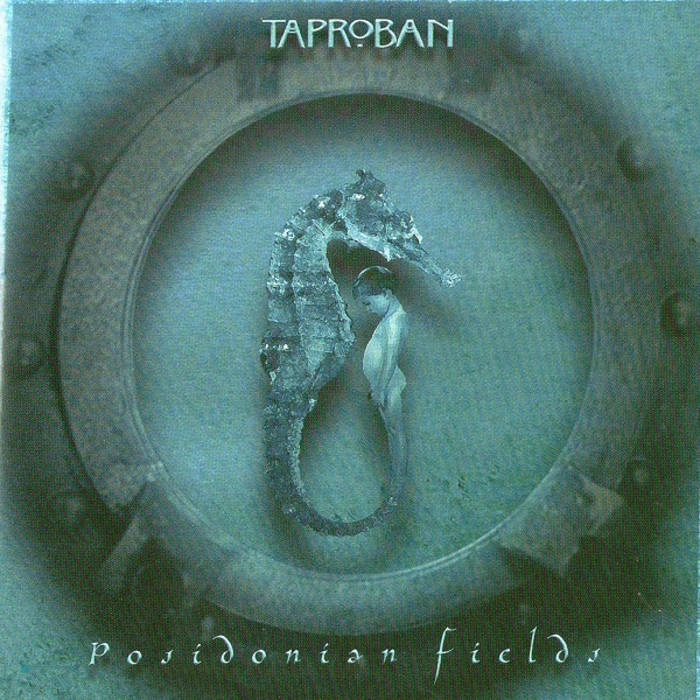 I have heard Taproban’s previous release Ogni Pensiero Vola and also their contribution to the Spaghetti Epic compilation (reviewed in #32) and was looking forward to hearing what they are up to now. An Italian prog-trio of keyboards, guitar / bass, and drums, they make no bones about being a progressive rock band and mix old and new timbres. This time around they have chosen to sing in English. The accent is honestly a bit distracting at times but this is minor. The lyrics are pretty weird; this seems to be some sort of concept album about being an underwater creature, and at one point the protagonist is an octopus. I’m guessing this is based on Greek mythology somehow. This is keyboard-driven symphonic prog and the highlights are obviously the keyboard leads, as Gianluca de Rossi has a full arsenal of sounds and knows when to use them. It’s fairly ELP-ish which is no surprise given the formation, and since they’re Italian I’ll take the easy way out and also say it’s comparable to Le Orme in the Felona e Sorona through Contrappunti stage. I would say they tend to rock out a bit more than Orme, which is probably attributable to a more driving bass / guitar presence from Guglielmo Mariotti. There is enough good instrumental music here to justify a purchase from collectors of Italian prog, although there is one ballad you’ll probably find yourself skipping. I wouldn’t call this top-10 material but it adds to a strong and growing track record that people really should be checking out.

Randy California - The Euro-American Years 1979-1983 – It merits discussion as to what, in the early 80s context, constituted the difference between a Spirit album and a Randy California album. Because nearly every Spirit composition in those days was...  (2008) » Read more