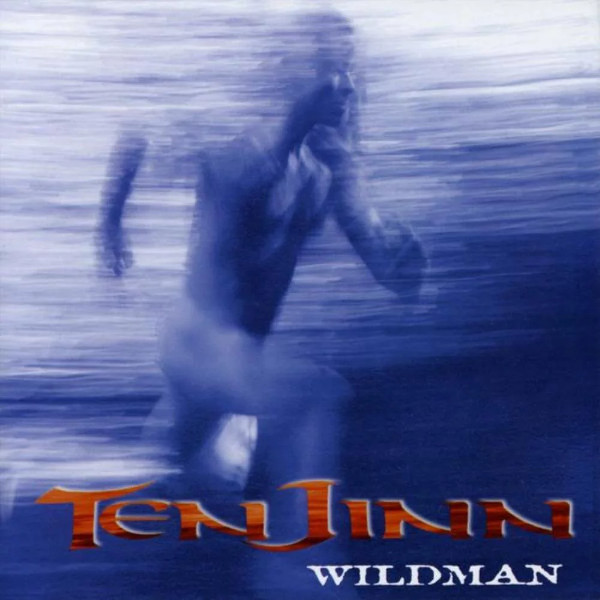 Judging from the information on their web page, Southern California-based Ten Jinn has been through several changes in the last few years. Happy the Man fans might recall that former HtM guitarist Stanley Whitaker joined an early version of this group for a brief stint that lasted only a couple of months. Wildman is a collection of tracks that falls into the well-crafted pop category. Along the lines of artists like Robert Berry and Saga, Ten Jinn creates music that is clearly influenced by many of the 70s progressive rock giants, but doesn’t really sound like any of them. Incorporating more commercial and mainstream concepts into the compositions gives them a modern-rock feel at times. Ten Jinn’s songs are all in standard 4/4 time, with the exception of the final track, “I Know,” which grooves to a 7 beat. The vocals are very Peter Murphy influenced, especially the dead-ringer intro of “The Vampire Lestat”. There’s also a fair amount of vocal delivery influence from The Fixx’s Cy Curnin. The production quality and instrumental variety are very good, with no one player taking the spotlight for too long. Several interesting instrumental combinations are also used. One track opens with a sitar over synth bass! The solos are of tastefully short length, and all the players are solid without being flashy. Those looking long multi-part songs, extended solos in complex time signatures, etc. should keep on looking. Fans who enjoy melodic, well-crafted, song-oriented pop songs with prog elements should appreciate Wildman.