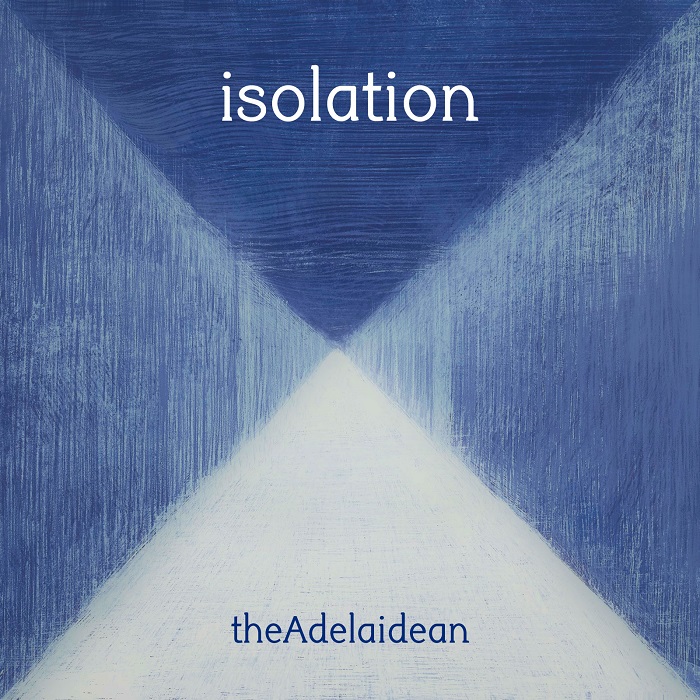 Sean Williams is a best-selling author based in Australia, who – for his recent musical endeavors – goes by the moniker The Adelaidean (or theadelaidean, depending on which album you refer to), and after close to a dozen self-released albums on Bandcamp, Isolation is his first release on Projekt, though as it stands it’s only available as a download. While not as certain regarding his previous works, the appropriately titled Isolation fits squarely into the meditative / ambient realm, with an emphasis on stillness and introspection, although the material is far more than a mere synth-fest, with strong evidence of hyper-textural sonic elements borne of field recordings that go back to the early 80s. The textural elements that flow through the undercurrent bring forth a rich and organic element where tranquility reigns supreme. Occasional blasts of coloration will breach the surface, much like scattered waves on the surface of a pond, bringing in subtle alterations in the sonic fabric, reaching deep into the fjords of self-contemplation, with layers crossing and overlapping, but rarely disturbing the calmness of the present. There are six pieces, the first, third and fifth are sidelong entities, each taking a slightly different path through the dreamy textural swanp, while the even numbered pieces are shorter in the two to six minute range, alhough one might find that all the six pieces more or less blend together into a continuum. From the listener's perspective, the six numbers (the equivalent of a three-sided LP) may seem like a single ongoing transcendent soundworld, though the shifts and changes that occur along the way are easily detected if one listens for them.