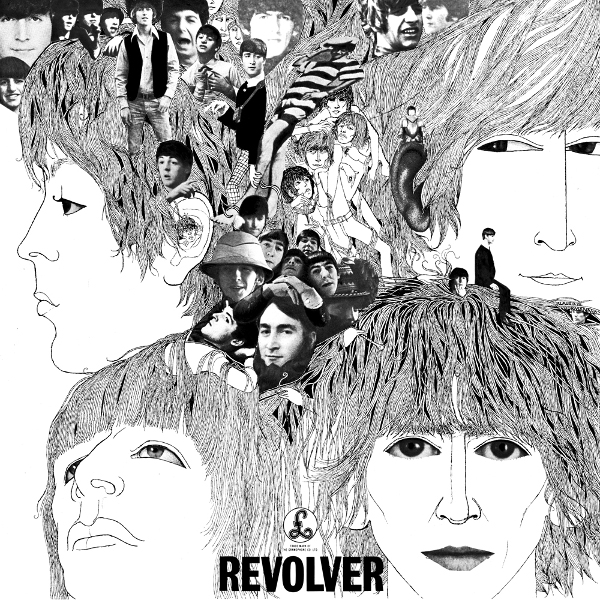 A recent elevation to my third tier, this is an album I probably should have had with the other four Beatles albums when I originally wrote about them. I listened to it the other night, and it just reminded me that every time I hear a post-Rubber Soul Beatles album I like it and appreciate it just a little more. The sheer breadth of songwriting and arrangements on this album always inspires my imagination, it makes it feel that the album goes by way too fast, because you just want to catch every little bit of what's going on. Revolver also has two songs on it that would likely crack my top 20 all-time favorite songs. "She Said She Said" has some of the most memorable melodies and group vocals in pop music. "Tomorrow Never Knows" is one of the earliest if not the first true merging of pop and Eastern sounds, not to mention one of the most beautifully cosmic songs about the soul every written. And then there's "Eleanor Rigby," "Taxman," "Yellow Submarine," and "Got to Get You into My Life," all Beatles classics, and all of them are so diversely written. Because you hear these songs so often it's easy to take them for granted, it's led to people getting tired of them or in what's been increasingly and ridiculously common these days, statements like Beatles are overrated. But you can track so much of what has happened in popular music over the last 50 years back to albums like Revolver and credit should be given where credit is due.