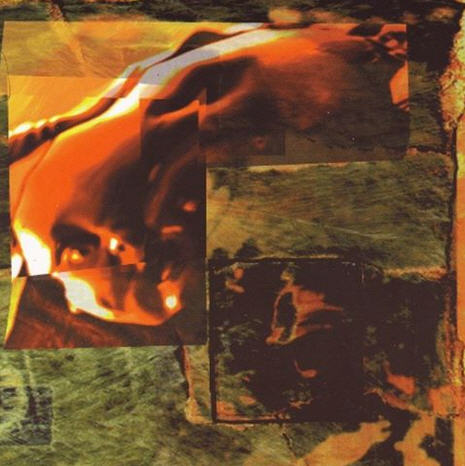 The Feck is a four-piece from Milwaukee, and while no instruments are listed with the names per se, it sounds like we have two (or three) guitars, bass, and drums/percussion operating in that free-form totally improvisational open psychedelic/industrial terrain that will give your stereo system and speakers a real workout to the limit (headphones recommended). There are some occasional vocals, shouted or whispered, but always buried in the swirling cauldron of lysergic drenched guitars. The music drifts freely from intense screaming guitar rave-ups through laid back sections through periods of whirring snarling industrial cacophony, always moving effortlessly. Comparisons? Some of the material here may remind of bands like Escapade or Lhasa Cement Plant or in some cases even Heldon, though unlike the latter nothing here is sequenced, and unlike Escapade, this lacks much of the directional focus - here things just sort of happen and move on to some new idea, with little effort made to find a groove. Like all totally improvisational music, some moments work well, while others don’t cut it, though in this case more of the former will be found.