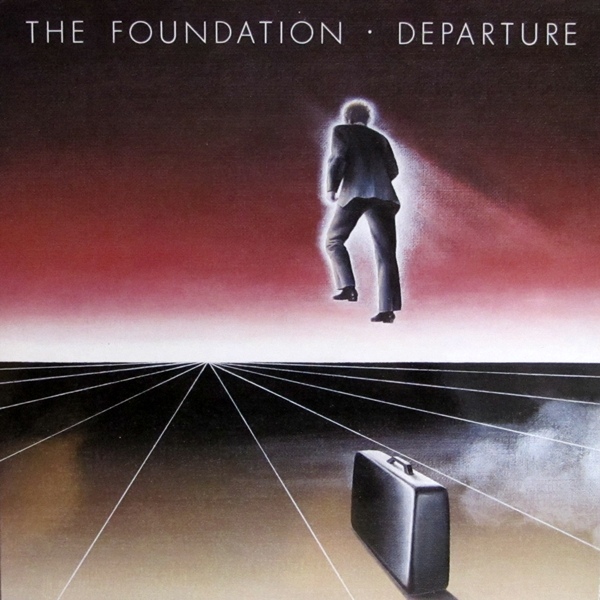 Tepid 80s symphonic rock certainly doesn’t do a lot of head turning in the pages of Exposé, and Swiss group The Foundation may not do anything to change one’s mind. The keys are (mostly) straight out of a neo-prog nightmare, enough Yamaha DX-7, Yamaha CS-80, and Roland Jupiter 6 tones to have one quickly on early-digital tech overload. The Foundation have more than their fair share of Marillion, Pink Floyd, Alan Parsons, Camel, and Genesis influences, and come off like a second-rate Mike & The Mechanics for the first 15 minutes. It’s not until the finale of the 12-minute “Crossing Lines” that the band decides to pick up the pace, but the Pallas-like four-chord anthems do nothing to help its conclusion. Fortunately, things tend to pick up a bit once we’ve reached “Migration Time,” and despite the trite chord progression, the presence of a Minimoog solo at the finale sure helps things tonally. The long closer, “Final Thoughts, Departure” is much better than the rest of the album, sounding sort of like an Edhels ballad, with some nice orchestration at the end. Appended are two bonus tracks, which are both rather dull neo-symphonic pieces, especially the nearly-16-minute “Don’t Wake Me Up” that tends to drag on in parts. Don’t wake me up indeed!

Richard Pinhas - Metal / Crystal – If it's true – at least in creative work – that quantity yields quality, the recent releases by Richard Pinhas are proving that maxim possesses a limited applicability. Built as a...  (2011) » Read more