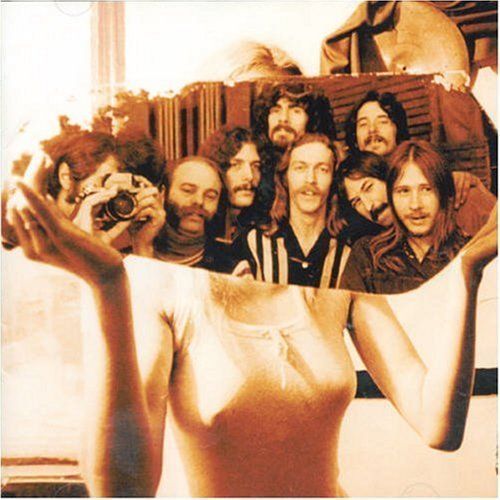 Sometime in 1971, the Holy Modal Rounders, having recently expanded to a seven-piece, visited WLIR and recorded a set of songs, including their contribution to the Easy Rider soundtrack (“Bird Song”) and the warped classic “Boobs a Lot.” To say this band is an acquired taste would probably be an understatement – they delight in obscure Americana filtered through recreational drugs and a wacky sense of humor. They also, it appears, helped invent the “jamband” genre, as evidenced here with an extended take on “Give Me Your Money” that drags a bit, but shows the band trying something new for them. The ragged, unrehearsed sound of their studio albums is certainly in evidence on this live set, with numerous vocal flubs and haphazard arrangements. The vocals themselves are one of the greatest barriers to the band’s wider popularity – none of the members has a strong voice, and they revel in the everyman amateurishness of it all. If you’ve heard the Fugs, you know what to expect. The sound quality is quite spotty, with clicks, dropouts, and so on, but given the dearth of live material from this band, some leeway is due. All in all, you have to give them credit for combining – or trying to combine – folk, ragtime, rock, blues, and jazz. Throw in a bit of down-home freak show humor, and you’ve got what the Rounders were all about. If that sounds appealing to you, check it out, but don’t expect Music from Big Pink.