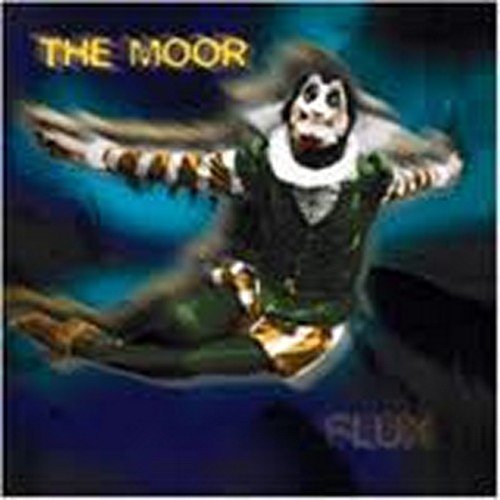 The Moor's first album, Every Pixie Sells a Story (reviewed in #9), set the stage with a dark and ominous gothic style that weighed in somewhere between Hawkwind and Anekdoten, with vocalist Hans Möll's low-register crooning adding to the sinister and foreboding nature of their sound. This time around space captain Nik Turner has joined the band's ranks as their sixth member, on sax and flute, and their style has gotten even darker and more aggressive, moving into near-industrial realms at times. Keyboards remain a potent and prominent part of their sound, although they seem to have finally planted both feet in the 90s, there's not as much 'tron to be heard on the new album, but what is there is powerful and magnificent. The lyrics seem particularly disturbed, very dark and disconnected, and a perfect match for where they are travelling musically. Across the album's seven tracks (each titled with a single four letter word...), this is the kind of dark, detached sound that Landberk hints at, mixed with ample amounts of techno-aggression, swirling effects, frightening images, and modern production techniques. Guests add trumpets, violin, flugelhorn (courtesy Jerker Rellmark of Masque), and trombone. So in short, if one liked what The Moor was doing last time out, Flux takes it all a couple steps further.