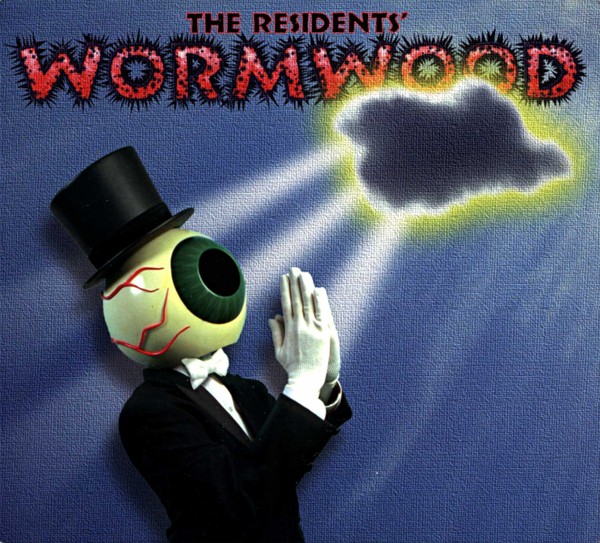 On the Bizarro World, Andrew Lloyd Webber decided to write a biblical musical, and somehow it ended up getting to our planet. It’s credited to the Residents, but I know where it really came from. In many ways, this CD (subtitled “Curious Stories from the Bible”) fits right in with the classic Residents style. Hesitant pianos, organs with wild vibrato, and nonmelodic vocals abound. There is very little to the music that couldn’t have been recorded twenty years ago, and in the case of the Residents, that’s not a bad thing. Parts of it are surprisingly accessible, with recognizable tunes, and (gasp!) catchy hooks. Other parts are very disturbing and not for the faint of heart. The recording quality is quite high throughout. They’ve chosen real bible stories as their subject matter, and of course they’ve singled out passages with sex and bloodshed. No peace on Earth love your fellow man here — we’ve got beheadings, adultery, circumcisions, stripteases, the works. I venture a guess that many Christians would not approve, but they can’t argue the presence of these episodes in the book (chapter and verse references are provided in the liner notes). If you’re already a Residents fan, you’ll probably enjoy this one; if you’re not, it’s a pretty good place to start, conventional enough to get a handle on, strange enough to stand out from other music.

Deathwatch Beetle Repairman - Hollow Fishes – Debut albums from obtuse solo acts can be difficult to ascertain on the surface. The first few listens of this disc from the Toronto based artist sound very much like an alternative to some of the...  (1999) » Read more

Einstein Is Forever, Cars Wear Out