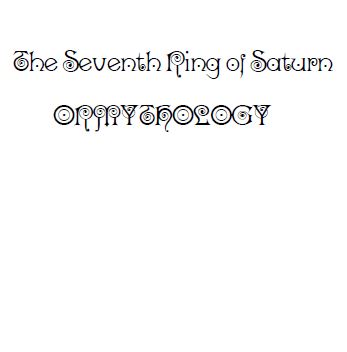 Here’s a group of guys from Atlanta who have taken the 60s to heart. Exhibit A: Check out their photo on our artist page – brightly colored nehru jackets, paisley print shirts, and check out the dude in the back with the yellow goggles and the military style cap; they kinda look like they just stepped out of the cover of Yellow Submarine – but they did forget their beads. Exhibit B: Check out the cover of their album; remember when bootleg LPs first started showing up – they all had white cardboard covers with handstamped titles on them, like Dylan’s Great White Wonder and so many others? Well that’s exactly how their CD cover looks too – a gatefold blank white on the outside and inside, except for handstamped artist and title on the front, and a handstamped butterfly and key on the back. Don’t worry though, there’s a song list and infosheet included that tells you who plays what and so on. The proof is in the eight tunes, which seem to be wholly inspired by the late 60s pre-Haight Ashbury psychedelic garage-band ethic, any number of bands that came and went during those years. These guys have a lot going for them, though, including memorable melodies and good vocal harmonies, gritty guitar solos and jangly rhythms on what seems like period instruments and amplification, with a solid air of authenticity throughout, and you knew they would have to use that sitar-guitar effect somewhere, and there it is on the second track “Teli Teli Teli,” and just for good measure again on “Uzun Ince Bir Yoldayim” (both instrumentals). “Time to Fly” and “Faces” are two of the more rockin’ and completely memorable vocal tracks here that surely will not disappoint; the instrumentals are interspersed among the vocal tunes, but I have to say that the vocal tunes are their strength, mainly due to the exceptional songwriting and raw energy. If you liked mid-to-late 60s psychedelic rock and still want to live in that space, Ormythology is your ticket home.