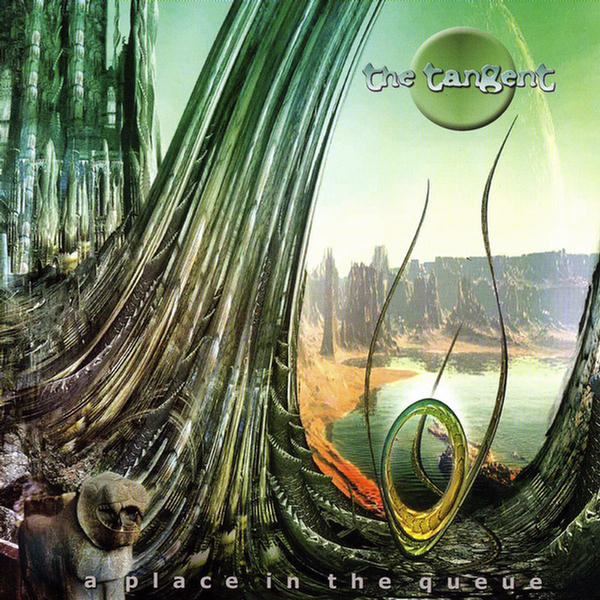 With their third album, The Tangent has consolidated tightly around writer / singer / keyboardist Andy Tillison. Fans of Roine Stolt might be disappointed to hear he’s no longer around, though in all honesty the music hasn’t suffered in the slightest. The most noticeable effect is less guitar in the arrangements, which Tillison has filled in with synths, Hammond, piano, etc. The Flower Kings’ Jonas Reingold is still on bass, making solid contributions throughout, either with his customary Squire-ean punch or via Jaco-like jazzy playing. Theo Travis has returned on saxes and flutes with his best moments on the Canterbury-flavored “Lost in London” and his wah-wah’d sax on the title track that brings Traffic’s Chris Wood to mind. Guy Manning’s role has diminished significantly, though again I can’t say the product has suffered as a result. Tillison has stated that his main inspirations for this album were both to try something on the conceptual scale of Yes’ Topographic Oceans (which he astutely points out “...isn’t still in every High Street record store just to add to the decor”) as well as to recapture the spirit of 70s Canterbury bands. Fortunately he’s chosen not to ape either and instead he’s produced some wickedly good music that rocks and swings with enough melodic potency to avoid wallowing in excess. If Tillison can be accused of occasionally wearing his influences on his sleeve it’s all in service to some fine music that fans of mainstream prog owe it to themselves to hear. Recommended.