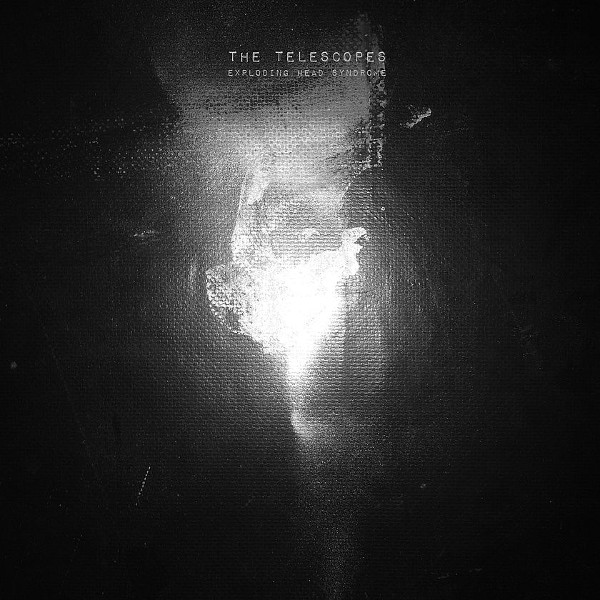 The only thing constant with The Telescopes is founding member Stephen Lawrie. Every release explores a different musical direction. For his 11th album, Exploding Head Syndrome, Lawrie ventures into neo-Krautrock. To provide a bit of context, Exploding Head Syndrome (EHS) is the name given by writer John. M. S. Pearce in 1989 to a phenomena described by psychiatrist Robert Armstrong-Jones in 1920 as “snapping of the brain,” a condition in which a person experiences unreal noises. Having listened to so many different music styles over the years, I don’t find the music on Exploding Head Syndrome to be unreal, but perhaps it would for someone else. The eight tracks are an engaging set of psychedelic explorations of interacting harmonics, motorik rhythms, and subliminal vocals. Of the eight tracks, only “Until the End” was co-written with Chris Plavidal of Stumptone and dedicated to the late Nevada Hill of Bludded Head. Much of the music reminds me of Carlton Melton and Camera. The interacting harmonics and swirling sounds maintain your interest throughout these introspective and otherwise simple music structures. A couple of songs “Don’t Put Your Happiness in the Hands of Another” and “Why Are We Doing This to Each Other?” have almost understandable vocals. Unlike previous efforts, Lawrie employed a traditional song writing style on Exploding Head Syndrome, though you might not notice that with all of the swirling simplistic repeated sequences. Overall, this is quite an enjoyable and relaxing listening experience.

The Blue Series Continuum - The Sorcerer Sessions: Featuring the Music of Matthew Shipp – Collisions between jazz and semi-classical music structure is the format for this new collective set of twelve pieces. Each new project is based on lessons learned and best-known methods applied to an...  (2004) » Read more