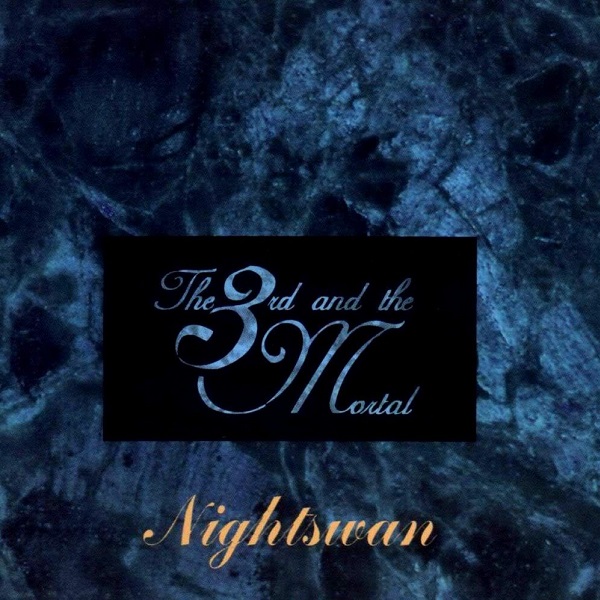 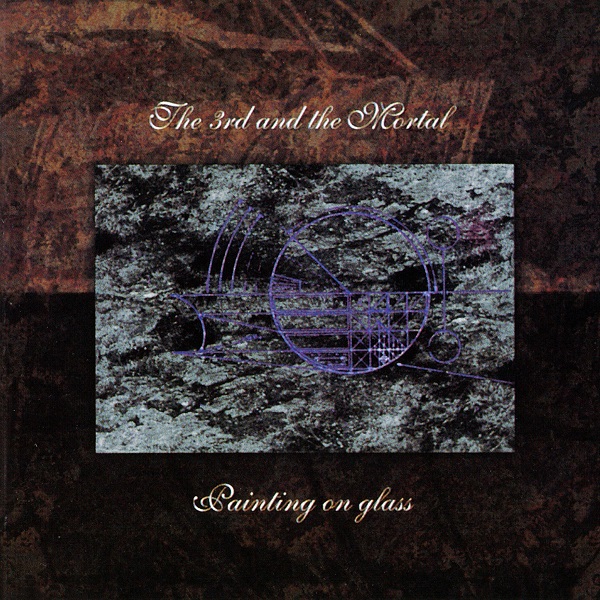 Drums & Tuba - Battles Olé – Drums and Tuba has to be one of the oddest bands active these days in terms of their basic instrumentation, which would be, um, drums, tuba, trumpet, trombone, guitar and electronics. The core trio...  (2008) » Read more

The Cheebacabra - Metamorphosis – An instrumental funk outfit from the U.S. west coast, The Cheebacabra is led by a drummer/keyboardist named Cheeba, who is joined by six other musicians on keys, guitar, sax, and percussion. The...  (2004) » Read more

Landberk - Unaffected – A rendition of Van der Graaf Generator's "Afterwards" opens this concert disc recorded at the beginning of the year in Italy and Germany. This CD also constitutes the very first issue of...  (1995) » Read more

Espíritu - Espíritu & Live en Obras '82 – This Argentine band are best-known for their classic Crisálida, an album of complex guitar / synth prog in the Italian style a la Semiramis. The self-titled album was made several years and...  (1997) » Read more