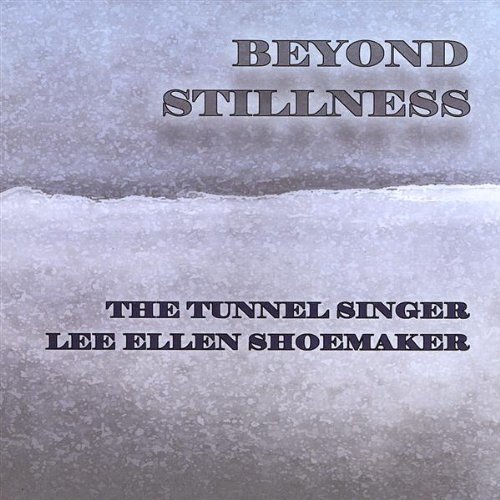 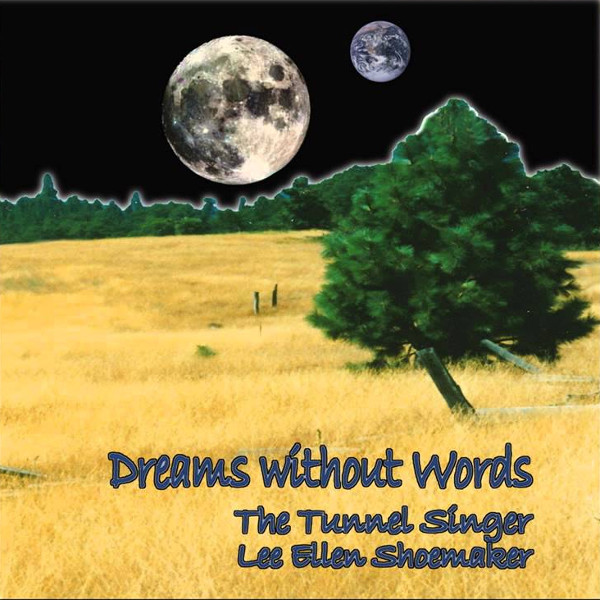 The Tunnel Singer is Lee Ellen Shoemaker, San Francisco based vocalizer with a long string of releases to her credit, most employing nothing but her voice and lots and lots of reverb, either through recording on-location at sites (tunnels, cisterns, etc.) that feature unique natural reverb patterns, as was the case with her earlier albums, or through electronically captured reverberation patterns of these locations processed in a recording studio, as is the case with these latest two releases. Frankly, I’ve listened to her earlier third album, Water Birth (1999), a hundred times if I’ve listened to it once, which was recorded live at the “cistern chapel” (as she calls it) at Port Townsend, Washington, and I cannot tell the difference in the sound between that and these latest two releases which were recorded using electronically created profiles of the same location. It’s as real as being there. Voices layer and combine to create dense waves of intersecting slow moving melodic and harmonic structures, shimmering and floating in free space, and eventually decaying into darkness as new voice parts are constantly being brought to life, replenishing those that have faded. The difference between these two releases is subtle, Beyond Stillness being more of brighter colors and harmonic luminance, much like the aforementioned Water Birth, whereas her latest Dreams without Words tends to be more multi-layered, higher density, darker, and occasionally dissonant. Those interested in the artist and the processes she uses should check out our interview with the in issue #21, but understanding those processes is not a prerequisite to enjoying the results, which can be heard on her website, although for the most stunning result nothing even comes close to the CD medium with a great set of headphones in a darkened room.

Trip to the Nastroszony Pulsar